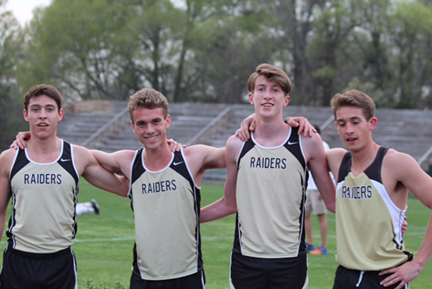 By MICHAEL MURRAY Despite a trio of hard-fought losses for the Raiders over the last week, Southland Academy head coach,... read more