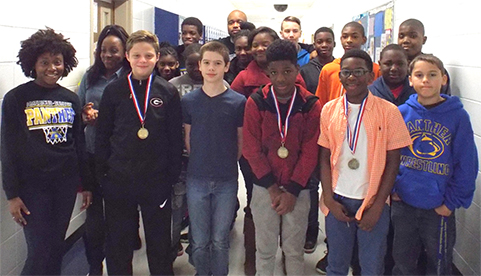 AMERICUS — First Baptist Church, Americus will again serve as one of more than 375 churches around the world that... read more