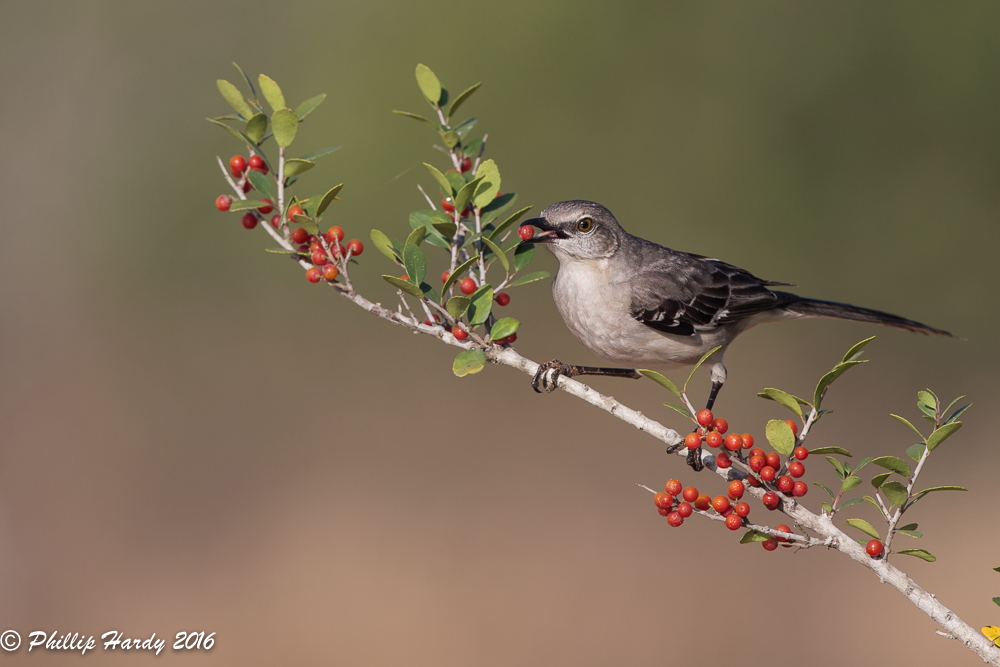 The 2017 nesting season in Georgia turned out to be a record setting year … for Bald Eagles that is. The Georgia Department of Natural Resources has concluded aerial nest surveys of all KNOWN Bald Eagle nests in Georgia. For the third straight year Georgia has had over 200 active eagle nests.
Just 47 years ago, in 1970, there were no known Bald Eagle nests within the states boundaries. That goose egg has now grown to 218 occupied Bald Eagle nests territories!
Survey summary:
• Occupied Bald Eagle nest territories – 218
• Successful nests: – 142
• Young fledged – 218
• Counties with active nests – 68
• Lead nest counties – Chatham, 22; Decatur, 18; Camden, 13; McIntosh, 13; Glynn, 11; Liberty, 11

If you know of a Bald Eagle nest, please report it to me here at the newspaper or e-mail Dr. Bob Sargent with Georgia DNR at bob.sargent@dnr.ga.gov.
And speaking of nesting season, my daughter Cara Wallis Barnes reported to her law firm job in Macon about two weeks ago bright and early one morning. As she walked to the door of the building, something caught her eye at the base of an azalea — a fledgling bird.
As she paused to observe the tiny creature she wondered what species it might be. As she began to put together the markings and colors of the baby bird she arrived at a conclusion … Northern Mockingbird.
“Oh no, a mockingbird,” she thought to herself, as she instinctively turned her head to see if the parent birds were nearby. Sure as taxes and death, there was mama bird scolding Cara from the roof top of her office building. You see, Cara had been in this situation before and was well aware of how unpleasant an adult Northern Mockingbird can make your life if you are too close to one of their young, or their nest, for that matter. Cara was once pecked on the back of her leg for unknowingly getting too close to a nest. Cara quickly unlocked the office door and made it safely inside before any bloodshed occurred. For that her mother and I are thankful.
But did you know that studies have shown that birds can recognize individual faces and voices? Northern Mockingbirds have been shown to be able to recognize individual people’s faces and they are able to tell if that individual represents a threat or not.
I’ve observed this phenomena in my own back yard. For example, when my wife and I sit on our back porch deck late in the day, my resident Northern Mockingbirds will fly to the handrails, merely feet away, and watch me. That’s because I will often have them a treat such as a grape, a shelled peanut or some of my homemade suet that I toss out to them. The mockingbirds eagerly take my offering, by the way. They not only recognize me, they realize that I am not a threat.
So now, whenever I open my back door, they fly over to investigate me. And many times, while refilling the bird feeders, I’ve had wild birds land on the feeder only inches away. My backyard birds realize that I am not a threat and approach very close. Northern Mockingbirds are remarkably adaptable and are one species that is thriving in urban settings.

Rob Bailey: Moving ahead in the arts