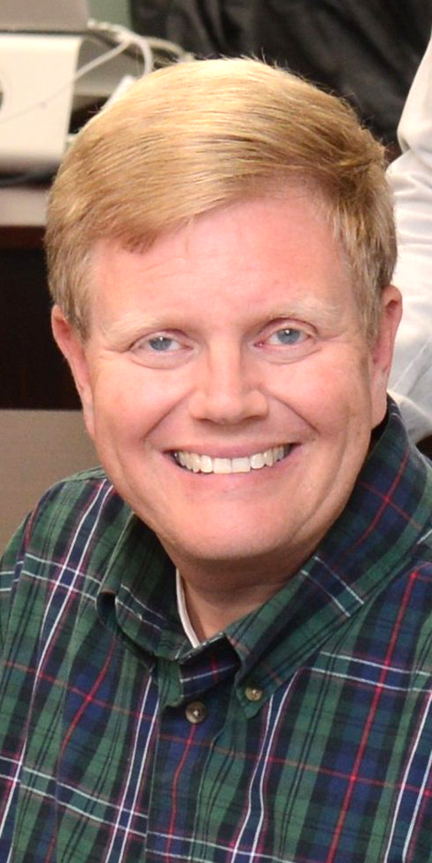 As of right now, the Georgia High School Association (GHSA) has seven athletic classifications. Actually, if you include the Class A-Public and Private divisions, it’s actually 7 1/2.

According to published reports, Dr. Robert Hines, executive director of the GHSA, wants to move the number of classifications from seven back to six. One of his reasons for wanting to do this is, in his opinion, schools are having to travel too far to play games.

Nowhere does this seem more evident than in the AAAA classification, specifically Region 1-AAAA. Our own Americus-Sumter Panthers (ASHS) are in that region. For instance, in basketball, they are having to travel to Columbus five times to play schools in their region: Hardaway, Columbus, Northside (Columbus), Carver (Columbus) and Shaw. Columbus is a little over an hour away.

Lee County, which is in Region 1-AAAAAAA, is having the same issue. They are having to travel up to the Perry/Warner Robins area to play Houston County and Northside (Warner Robins). Both of those schools have to make the return trip during the basketball and baseball seasons. Valdosta is in that same region. They not only have to travel the roughly two hours to play Lee County, they must also travel another hour and a half to play Houston County and Northside (Warner Robins).

I realize that there are other factors involved, such as the number of students in each school. However, it gets expensive for a school’s athletic program to make multiple two or three-hour trips to play region games. In the post season, it gets even worse. A year ago, the ASHS Lady Panther basketball team had to travel to Burke County, near Augusta, to play a playoff game. That’s roughly four hours there and four hours back.

I am in favor of Hines’ proposal to make the GHSA’s highest classification 6A instead of 7A. The GHSA should also make a consideration based on geography. No school, especially on a school night, should have to travel three hours to play in a region game.

One thing that I like that the GHSA has done is allow their schools to play schools that are members of the Georgia Independent School Association (GISA). We have several GISA schools in our area: Southland Academy, Deerfield-Windsor and Terrell Academy, just to name a few. GHSA schools can now play these GISA schools that are close by, which can save money on travel.