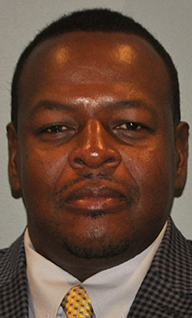 Clay Jones elected to chair Sumter County Board of Commissioners

AMERICUS — A decade after the unexpected death of Millard Fuller, The Fuller Center for Housing will host an event... read more