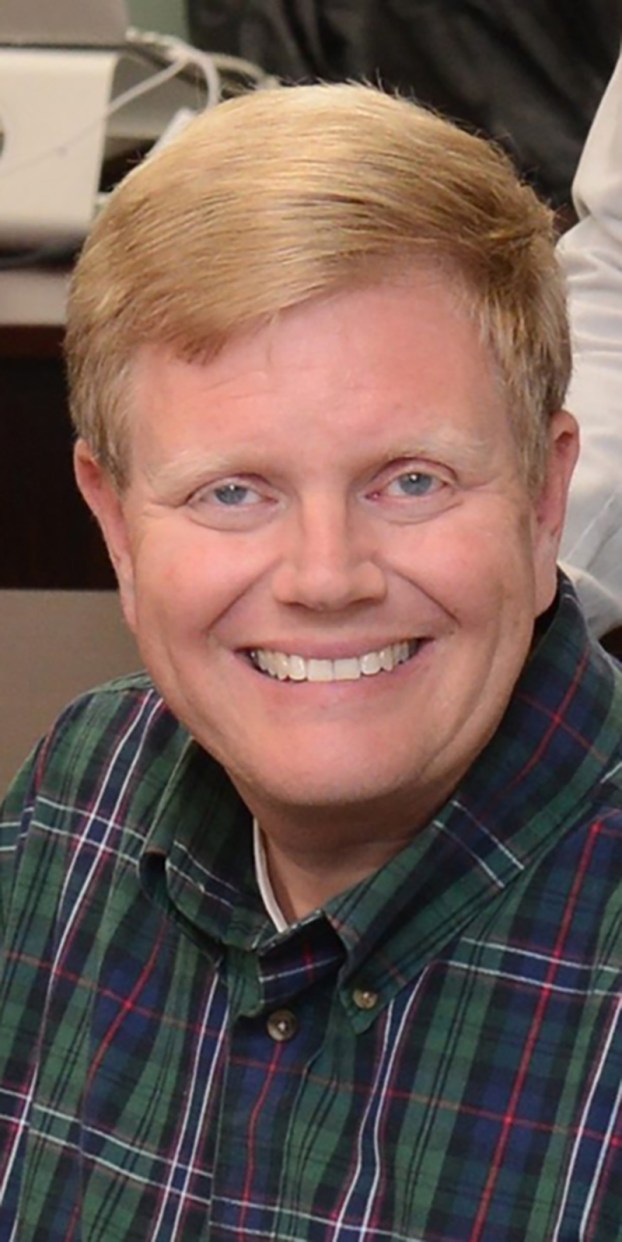 Ken Gustafson is the sports editor for the Americus Times-Recorder.

The Americus-Sumter High School (ASHS) boys’ basketball team just finished the Region 1-AAA Tournament, losing to Carver (Columbus) 55-54 in the championship. They will be the #2 seed going into the GHSA Class AAAA State Tournament and will host Salem at 7 p.m. on Friday, Feb. 15.

In spite of their loss to Carver (Columbus) in the region tournament finals, the Panthers have what it takes this year to bring a state championship home to Americus and Sumter County.

ASHS is 22-4 on the season and is probably the deepest team in Georgia high school basketball and one of the deepest in the country. They have over 20 players on their roster who are all capable of contributing when called upon. They have all gained the experience they needed throughout the season. Not all teams in Georgia or even the country can say that.

Last year, the Panthers were one win away from being in the Class AAAA State Semifinals. They had a 15-point lead against Baldwin before the Braves came from behind to beat the Panthers 60-59 in heartbreaking fashion.

Most of the players from that squad are back this year, such as senior forward Joshua Lusane, senior guard David Sumlin, senior small forward Sam Crumbley, and junior shooting guard Trae Brown.

There is certainly no lack of senior leadership. There are nine seniors on this squad, so senior leadership has and will continue to play a huge factor for the Panthers’ success in the state playoffs.

They did go through some rough patches during the season, as most teams do. They had a 96-79 loss at Dougherty earlier in the season and two losses to Carver (Columbus). After a 52-49 loss to the Tigers on Jan. 19, head coach Michael Hoffpauir was very concerned about the direction in which his team was going. However, the Panthers got things together. Since that loss, ASHS won eight games in a row. That streak ended when they lost to the Tigers again in the region tournament championship game.

Nevertheless, the Panthers have the firepower and the defensive pressure to make a state championship a reality. They pressure their opponents all over the court defensively, forcing turnovers and turning them into points. Offensively, they have been outstanding. They can score on the inside and from behind the three-point line, making them very dangerous to opponents.

Lusane is averaging 16.4 points per game and 7.7 rebounds per game. Brown is averaging 12.5 points per game. As mentioned before, Brown has proven that he can hit consistently from beyond the arc. However, those two are not the only two Panthers that can wreak havoc on opponents on both the offensive and defensive ends of the court.

Hopefully, this will be the year for the Panthers. Hopefully, they will be able to send Lusane, Crumbley, Sumlin, and the other seniors out with a state championship. With the talent, depth, and experience the Panthers have, bringing a state title home to Americus and Sumter County this year is a strong possibility. Let’s hope it happens. Go Panthers!

Ken Gustafson is sports editor for the Americus Times-Recorder. Contact him at ken.gustafson@americustimesrecorder.com, or call 229-924-2751.

From Staff Reports   AMERICUS – She stands only 5’7 inches tall, but Alyssa Nieves has been playing some big... read more