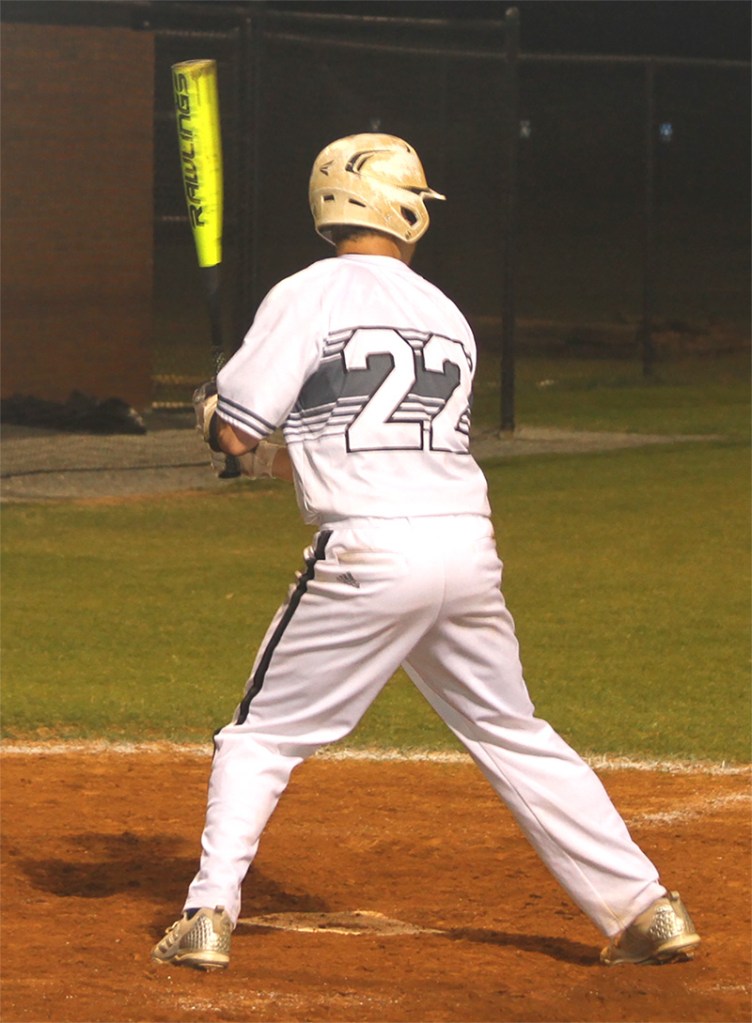 BUENA VISTA, GA – Schley County starting pitcher Dylan Taylor pitched a no hitter and almost pitched a perfect game to lead the Wildcats to a 12-0 shutout win at Marion County on Friday, March 8.

Taylor had a phenomenal outing on the mound for SC. He had a perfect game going until the bottom of the fifth inning. A wildcat error with two outs cost Schley County the perfect game, but Taylor struck out the last Eagle hitter to preserve the no hitter and the win for the Wildcats.

SC used another big first inning to get a win over the Eagles. MC walked five of the six Wildcat batters they faced to give SC a 2-0 lead. Lorne Barineau then belted a two-run single to right field for the Wildcats’ first hit of the game. Trent Bivins later scored on a wild pitch to give SC a 5-0 lead after one inning.

Ashton Goodin scored the sixth run of the game after reaching base on a fielder’s choice. MC attempted a pickoff at first base, but the throw went passed the first baseman and rolled around in the MC bullpen. This allowed Goodin to score all the way from first base.

In the third inning, Garrett Peavy drew a walk and later scored on a wild pitch. Dylan Windham then drove in an RBI single and Goodin hit a sacrifice fly to push the Wildcats’ lead to 9-0.

The Wildcats would add three more runs on RBI singles by Barineau and Goodin to complete the scoring.

Taylor pitched five innings of no-hit baseball, striking out eight batters and walking none. Barineau went 3 for 3 at the plate for the Wildcats. He scored a run and drove in three RBIs.