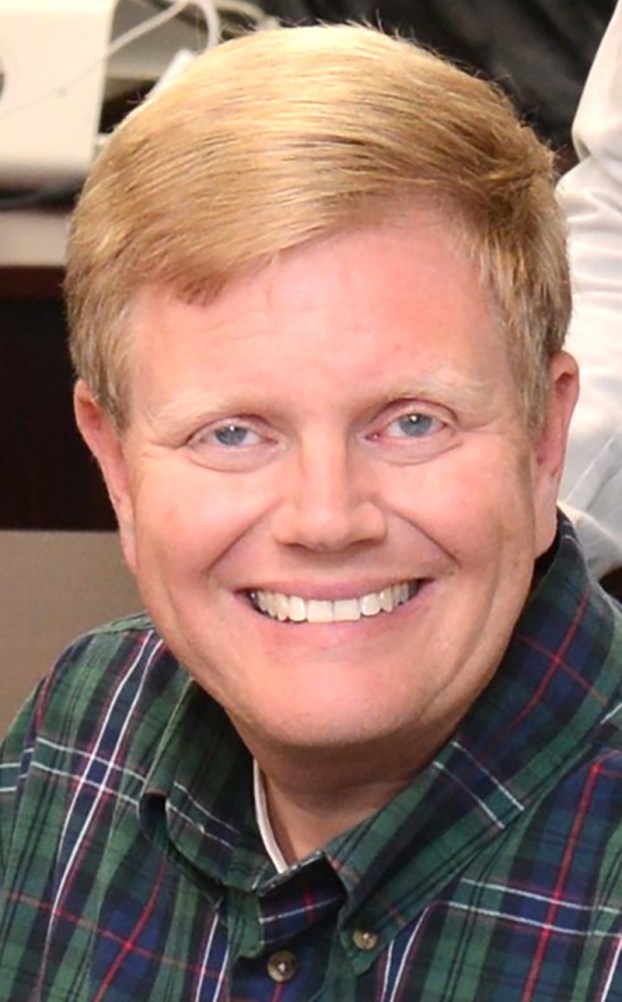 It’s the most wonderful time of the year on the sports calendar. It’s the NCAA Division 1 Men’s Basketball Tournament, most commonly known as “March Madness”.

To me, this is my most favorite annual sporting event, not because I love basketball (which I do), but because it is a reflection of the fact that no matter what your background or situation is, you can be successful. You can go from being a nobody to a somebody.

That is why many fans of the event pull for the so-called “underdog” or “Cinderella”. I’m referring to college teams that come into the tournament unknown to much of the country. Occasionally, some of these teams pull off a huge upset by beating one of the best teams in the country. The biggest example of this truth came during last year’s tournament. Before the 2018 NCAA Tournament began, the University of Virginia was touted as the best team in the country and was selected to be the No. 1 overall seed. Many so-called “experts” had UVA winning the national championship. The Cavaliers’ opening-round opponent would be a No. 16 seed: The Retrievers of the University of Maryland-Baltimore County (UMBC).

Outside of the state of Maryland, probably very few people around the country had heard of this school. They were given absolutely no chance by anybody to do what had never been done before: be the first 16th-seeded team to beat a No. 1 seed.

In 1985, the tournament expanded to 64 teams. They were grouped the teams into four regions: Southeast, East, Midwest and West. Each region contained 16 teams and each of those teams was seeded from No. 1 to No. 16 depending on several criteria (overall record, strength of schedule, who they beat during the season, etc.)

For many of these teams, the only way they would make it to the NCAA Tournament was to win their conference tournament. That is still the case today.

A few years ago, the NCAA added four more teams, increasing the total number of teams in the tournament to 68. Four of these teams play in what is called the “First Four” on the Tuesday and Wednesday prior to Thursday, when the tournament traditionally REALLY starts. Other than the addition of those four teams, the format for the NCAA Tournament is the same since it expanded to 64 teams in 1985.

These lower-seeded teams aren’t expected to win, but almost every year, it happens at least once.

Usually, the higher-seeded teams, such as North Carolina, Kentucky, Duke, Kansas, Michigan and Michigan State will make it all the way to the Final Four and win the national championship. Everybody has heard of those six teams. They are called “Blue Bloods” because they have made it to numerous Final Fours and have won more than one national championship. They have a rich basketball tradition.

However, it is always refreshing to see a school like UMBC pull off a first-round upset, but they weren’t the only ones to pull off a big upset last year. The University of Loyola-Chicago defeated Miami, Tennessee, Nevada and Kansas State to make it to the Final Four. It was fun to watch and I would guess that most fans around the country were pulling for the Ramblers. In my opinion, the reason many people pull for these “underdog” teams is because they can relate to them. The UMBCs and the Loyolas of the world are like ordinary people doing extraordinary things. They are like your next-door neighbor, or your barber or other people you know who do ordinary jobs. We can relate to them and we want them to succeed. When they succeed at something extraordinary, it inspires us.

The “Blue Bloods”, who I mentioned earlier, are like the President of the United States, Hollywood stars or professional athletes who are unapproachable to the general public and see themselves as better than the average American.

I believe that is why this tournament is so popular. It inspires us ordinary people to believe that we can do extraordinary things. This year, there have been some upsets in the first round, but not a whole lot. Liberty University defeated Mississippi State and the University of Cal-Irvine defeated Kansas State. However, both UC-Irvine and Liberty lost in the second round. This year, for the most part, the higher seeds have prevailed in the first and second rounds. There haven’t been too many big upsets in this year’s tournament like there have been in past years.

Nevertheless, my point is that when the upsets do occur, as they have in past years, it is a reminder that we live in a country where anything is possible and extraordinary goals can be achieved through hard work and determination no matter where a person comes from or whatever his or her background is like.

Ken Gustafson is the sports editor for the Americus Times-Recorder. To contact him, send your email to Ken.Gustafson@americustimesrecorder.com or call 229-924-2751.

From Staff Reports   HAWKINSVILLE – It was another day of mixed results for the Americus-Sumter Panthers and Lady Panthers’... read more