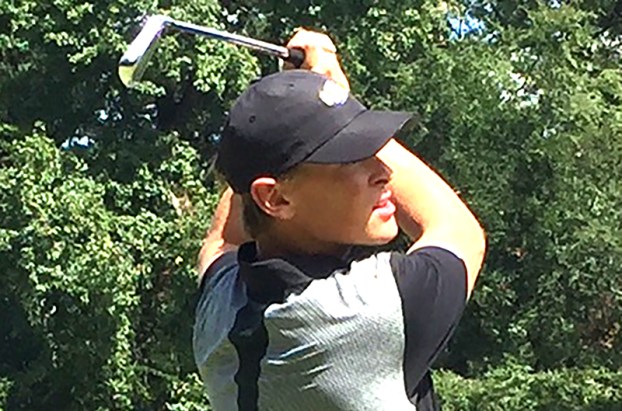 GSW golfer Vincent Norman finished in second place in the individual standings at the Bearcat Classic in Greenwood, SC. Norman shot a 69 in the final round. His performance helped the Hurricanes finish in a tie for fourth place in the team standings. Photo by GSW

The tournament was hosted by Lander University.

Vincent Norman shot a 69 in the third and final round to push his way into a second place individual finish with an overall score of 210 (-6) final score.

Lincoln Memorial, ranked 11th in the nation in the NCAA Division II rankings, won the team title as they shot a final score of 861 (-3). Clayton State and Lander finished in second and third place respectively.

Up next for the Hurricanes is the Peach Belt Conference Championship Friday through Monday, April 19-21, at the World Golf Village Slammer & Squire Course in St. Augustine, FL.