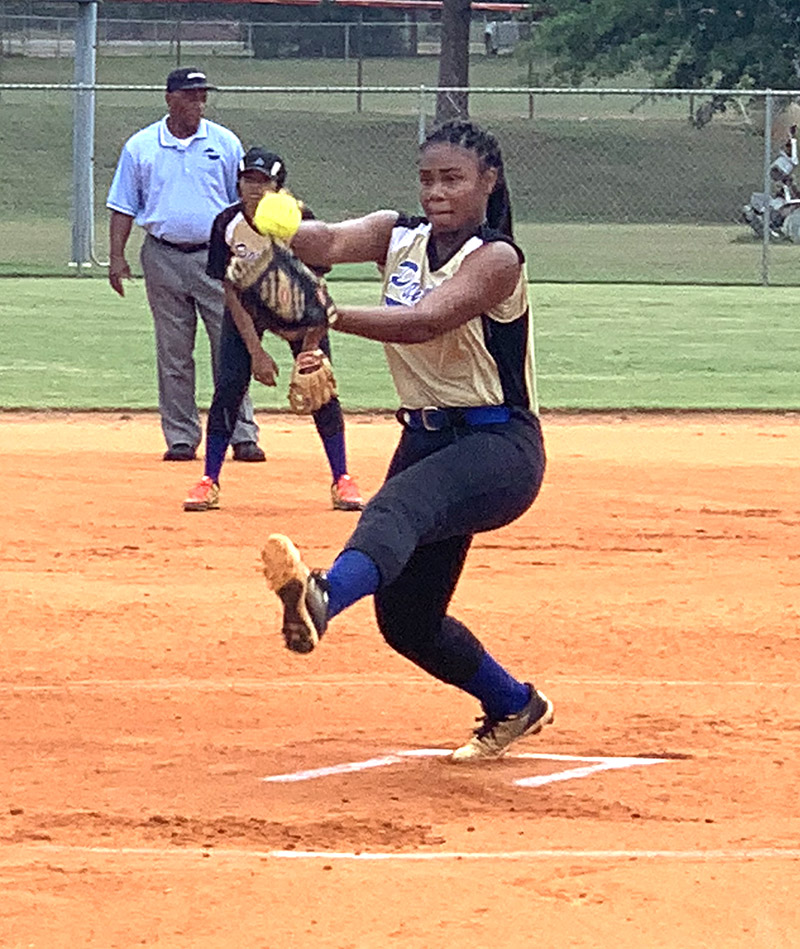 AMERICUS – The Americus-Sumter High School (ASHS) softball team found themselves trailing Dooly County (DC) 19-0 after the top of the first inning, but battled back in the bottom half of the inning to cut their deficit to 19-12, setting themselves up for a miraculous comeback. However, the Panthers were unable to hold the Bobcats at bay, and DC went on to win the high-scoring affair by the score of 33-18 on Thursday, August 8, at Americus-Sumter High School.

In spite of the loss, ASHS head coach Coleman Price has already seen improvement in his squad from last year. “We’re still young at pitching. It showed in the first and fourth innings,” Price said. “Right now, we’re down to one pitcher because of injuries. Hopefully, we’ll have our other pitcher back in about two weeks so that way we can give both some pitching time throughout. We’ve improved from where we were a year ago. That’s what I was telling our young ladies. We have to make improvements each day. We’re going to get better. I was proud of them for the way they kept fighting. That’s what I want to keep seeing.” 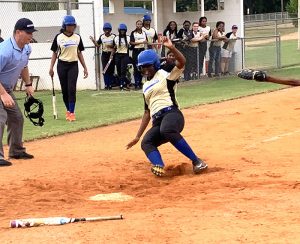 Brianna Pope slides home to score one of the Panthers’ 18 runs in their 33-18 loss to Dooly County.
Photo by Ken Gustafson

Nyja Carson was one of the leading hitters for the Panthers in this game. She had two singles, a triple and scored at least three runs. Tiffani Oneal also had a good day at the plate. She had two doubles and scored two runs.

As the starting pitcher for the Panthers, Oneal had her struggles, but she had at least three strikeouts on the day.

The Panthers will try to earn their first win of the season when they travel to Albany to take on Monroe. First pitch is scheduled for 5:30 p.m.