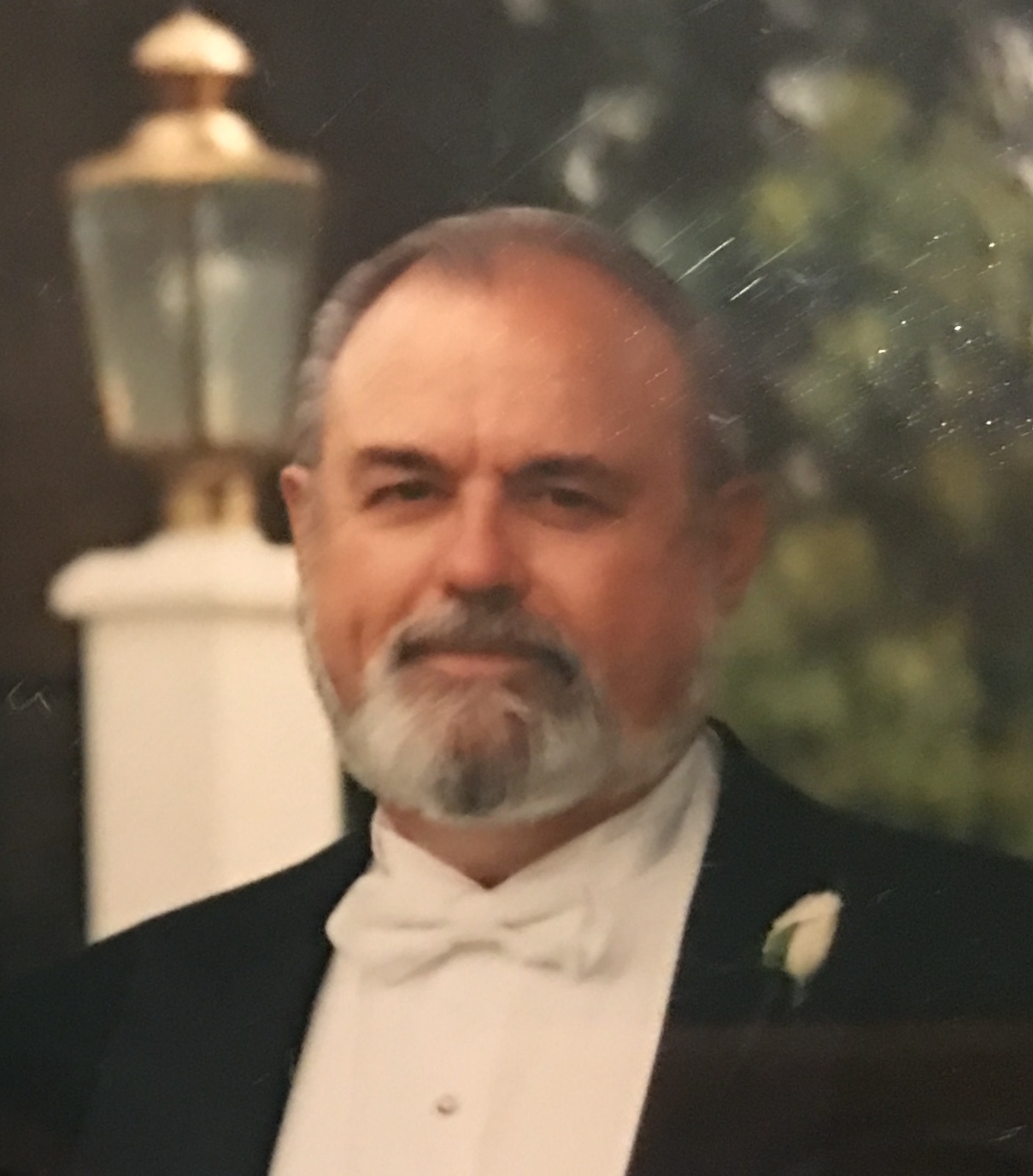 Funeral service for Dr. Charles R. Sheffield will be held at 11:00 a.m. on Saturday, October 26, 2019 at the First Baptist Church in Americus, Georgia. Visitation will also be held at First Baptist Church beginning at 10:00 a.m. just prior to the funeral service. Following the funeral service a private burial will be held in the Cedar Hill Cemetery in Dawson, Georgia. Dr. Sheffield passed away on Thursday, October 24, 2019 at the age of 87.

Charles was born on November 28, 1931 in Colquitt County, Georgia to Mr. and Mrs. N.M. Sheffield. Upon graduating from Norman Junior College, he enlisted in the U.S. Army. After graduating from officer candidate school at Fort Benning, Georgia Charles married his childhood sweetheart, Ann Horne Sheffield of Norman Park, Georgia. Charles and Ann began their married lives together at Fort Ord, California, where Charles was stationed as a lieutenant during the Korean War.

After the war, Charles enrolled at Emory University to continue his education and went on to earn his degree from the Medical College of Georgia. Dr. Sheffield completed his residency at Phoebe Putney Hospital in Albany, Georgia. A dedicated and skilled physician, he had a successful private practice in Dawson, Georgia where he faithfully served his patients from the surrounding counties for many years. In 1978 he moved to Americus, Georgia where he focused his practice on Emergency Medicine, heading up Sumter Regional’s first 24 hour Emergency Room. Dr. Sheffield practiced at Sumter Regional for 28 years where he also served as chairman of the board. Over his entire career he served the medical needs of patients all over Southwest Georgia for over 45 years.

Dr. Sheffield was a member of First Baptist Church of Americus and a member of the Charlie Gibbs Sunday School Class.

In lieu of flowers, donations can be made to: The League of the Good Samaritan at Magnolia Manor at 2001 S. Lee Street Road Americus, Ga. 31709 or The Charlie Gibbs Sunday School Class at First Baptist Church of Americus at 221 South Lee Street, Americus, Georgia 31709

Hancock Funeral Home, 427 S. Lee St., is honored to be entrusted with these arrangements for Dr. Charles R. Sheffield. 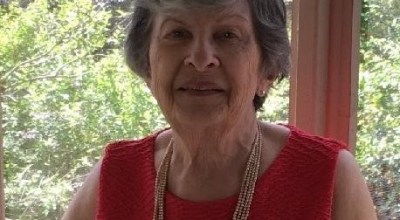