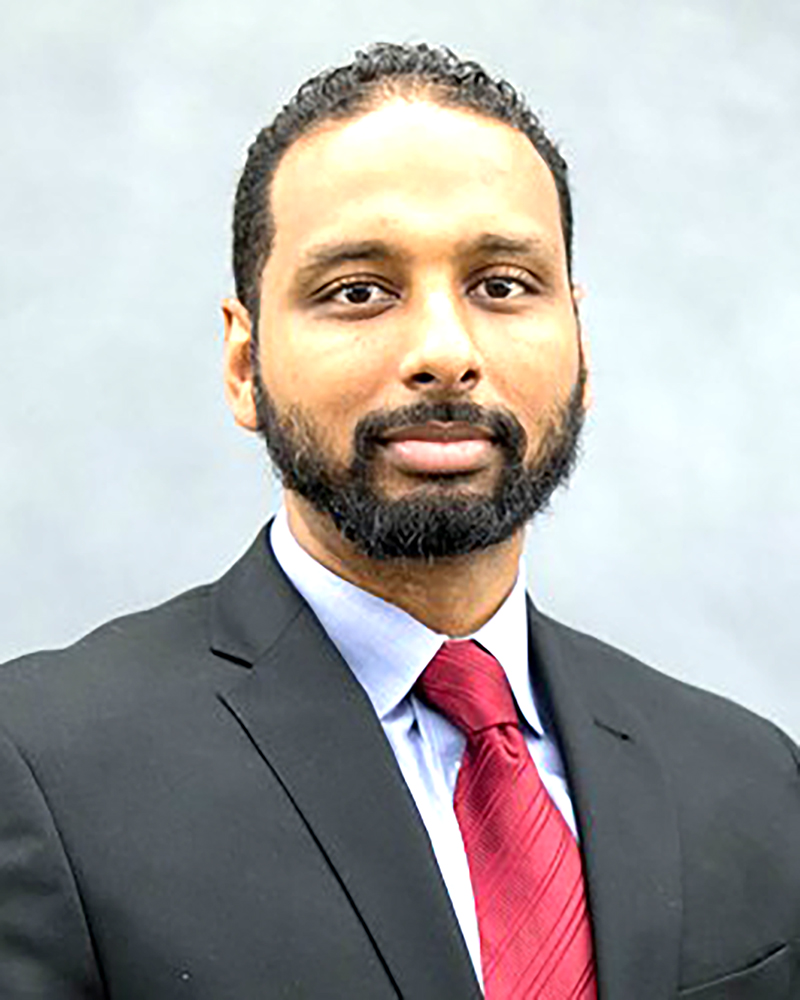 COLLEGE STATION, TX – Jamie McNeilly was the starting point guard for the South Georgia Technical College (SGTC) men’s basketball team from 2003-2004 and he continues to make a name for himself in collegiate basketball as he enters his second year as the associate head coach for the Texas A&M Aggies. McNeilly has been on TA&M Head Coach Buzz Williams’ coaching staff for the past 12 seasons, which includes Williams’ tenures at Marquette and Virginia Tech.

Before this year’s season ended prematurely due to COVID-19, the Aggies finished the 2019-2020 season with a 16-14 overall record and finished 10-8 in the Southeastern Conference (SEC). They were scheduled to meet Missouri in the second round of the SEC tournament in Nashville, TN before the tournament was canceled.

The Junior College Advocate spotlighted McNeilly as a top prospect for a Division 1 head coaching job and touted McNeilly as one of the most respected coaches in the game. While serving under Williams at Virginia Tech, McNeilly helped lead the Hokies to back-to-back NCAA tournaments for the first time in school history.

While in Blacksburg from 2013-2018, McNeilly served as an assistant coach and added the responsibilities of director of student-athlete development in his last season. He had worked the previous six seasons at Marquette with Williams.

McNeilly played for Williams at the University of New Orleans, where he earned a bachelor’s degree in general studies in 2007. The Toronto native averaged 16.9 points, 3.8 rebounds and 2.9 assists in conference play. He earned Sun Belt all-conference recognition as a junior and made the league’s academic honor roll following his senior year. He averaged 38.4 minutes of playing time as a senior for the Privateers.

After his senior season at the UNO, McNeilly played professionally in Germany in 2007-2008.  He joined USC Heidelberg of the Pro A League, where he averaged 10.9 points, three assists and 2.6 rebounds per game. McNeilly also played for Team Canada in two consecutive World Championships in Praque, Czech Republic, as the team finished in sixth place in the 16-team tournament.  In the summer of 2015, McNeilly was an assistant coach for the Canadian National Team at the FIBA U19 World championship in Herkalion, Greece before coaching at the FIBA U18 America Championship in Valdivia, Chile. He also helped lead the gold medal-winning Canadian team in the 2017 U19 Basketball World Cup held in Cairo, Egypt.

Coach Williams named McNeilly as a graduate manager for the Marquette University men’s basketball team from 2008-2010, while he earned his master’s degree in leadership studies and was also an adjunct professor in the college of professional studies. McNeilly taught classes for three years in Marquette’s Graduate Sports Leadership program and spent the 2010-2011 season as Marquette’s video coordinator.

“Jamie was one of my favorite players I have had the opportunity to coach during my career,” said Williams. “More than any other player I have coached, he was passionate on a daily basis and gave everything he was able to give without fail.”

Williams encouraged McNeilly in his professional coaching career and has continued to mentor and promote him over the past 12 years at different collegiate programs. Williams also believed early on that McNeilly had a very bright future in the coaching profession.

McNeilly earned three letters at UNO after playing one season at for the SGTC Jets, where he was an all-conference performer as well.

McNeilly helped lead the 2003-2004 Jets to a 26-6 record under then head coach Chris Wade. That year, the Jets finished second in the GJCAA conference tournament after losing 57-56 to Georgia Perimeter in Atlanta on Georgia Perimeter’s home court.

During the 2003-2004 season, the Jets cracked the Top 20 NJCAA poll for 11 consecutive weeks and were ranked as high as 14th in the nation. The Jets also won 12 straight games, including historic road wins over Chipola (ranked 18th in the nation at the time) and Okaloosa-Walton (stopping their 68-game home winning streak).

McNeilly, who was enrolled in SGTC marketing management program, played high school basketball at Mother Teresa High School in Toronto, Canada. He and his wife, Shola, were married on July 31, 2014 and have two sons.

Eight members of the 2003-2004 SGTC Jets basketball team went on to continue their education and basketball careers at four-year universities.