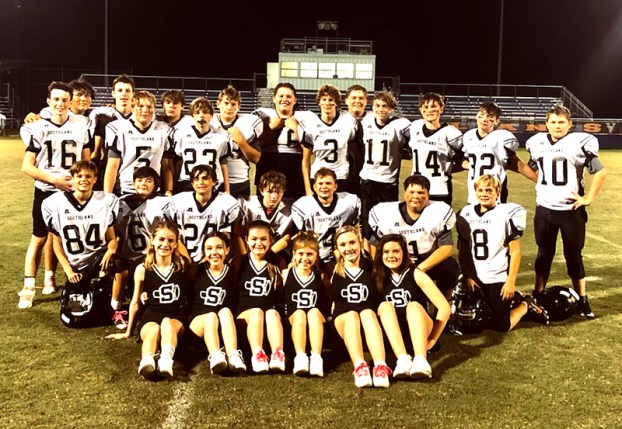 AMERICUS – The Southland Academy Football C-Team (SAR) finished their season as region runners-up. The Raiders started the season on a rough stretch of games, but bounced back once region play began.

SAR had to go on the road and defeat an unbeaten Tiftarea Academy team, and then destroyed Brookwood, the defending C-Team champions. These wins allowed the Raiders to advance to the Region Championship game. When this same group of guys played in the Fifth & Sixth Grade game, they also made it to the championship game and were coached by John Brady then as well.