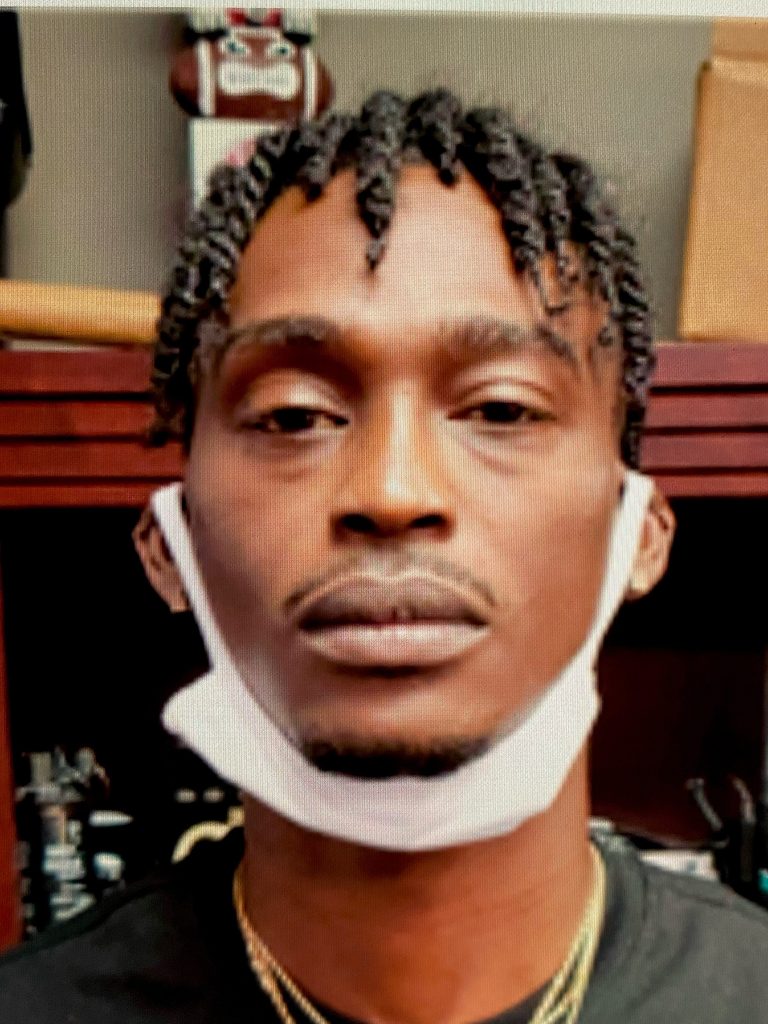 AMERICUS – The City of Americus Police Department (APD) has confirmed through a press release that wanted fugitive Allen Treiman Barthell of Americus was captured earlier today in Roanoke, Virginia.

According to the APD, the United States Marshall’s Southeast Regional Fugitive Task Force, working with the Capital Area Fugitive Task Force in Roanoke, located Barthell near the residence of a relative in Roanoke earlier today. The Sumter County Sheriff’s Office was notified of his capture at around 5:10 p.m.

Barthell, 37, is being held at a detention facility in Virginia awaiting extradition. He is wanted for the July 29 murder of Brandon Marquis Burney.

On July 29, 2021, at approximately 7:05 PM, officers of the APD and emergency medical personnel responded to the 600 block of Winn Street in Americus to a reported shooting. The victim, Brandon Marquis Burney, age 30, was transported to Phoebe Sumter Medical Center where he later succumbed to his wounds.