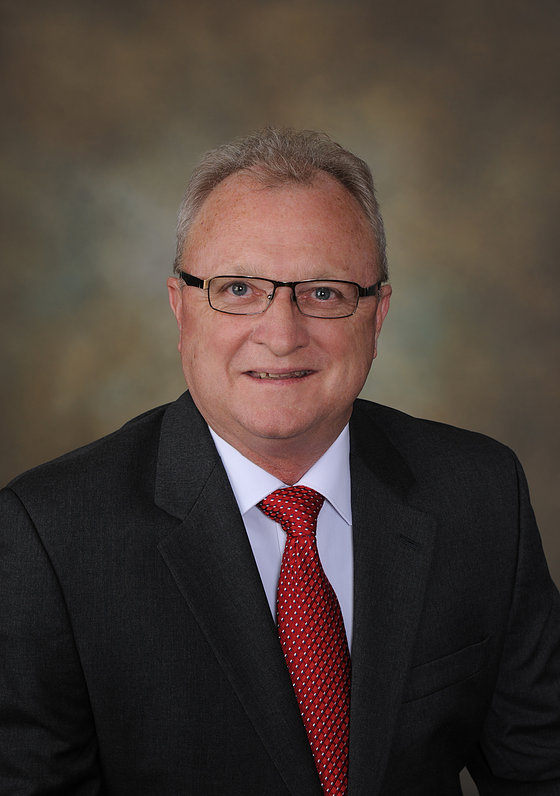 Charles Christmas is seeking reelection to the City of Americus Council District 4 seat, which he has held since January 1, 2018. Over the past four years, Charles has utilized his education, and personal and professional experience to address Council duties such as policy making, budget review and approval, contract review and negotiation, public communication, and economic and community development.

Charles is a Jacksonville, Florida native who relocated to Americus in 2013, from Tampa, Florida.  Charles attended Duval County Public Schools, graduating from Ed White High School.  Charles holds a bachelor’s degree in Business Management from Eckerd College.  Charles served in the U.S. Navy as a P-3 Aviator.  After his Naval service, he expanded his sales and marketing consulting business, relocating back home to Jacksonville.  He was later recruited by Solaris, which was subsequently purchased by The Scotts Miracle Gro Company (SMG).  Charles continued as Southeast Regional District Sales and Marketing Manager at SMG covering areas of Florida, Georgia, and Alabama until 2011. Charles worked as a Residential Horticulture Program Coordinator at the Hillsborough County Extension before returning to aviation in November 2013. He is currently an Aviation/Avionics Maintenance Technology instructor at South Georgia Technical College, where he was named the 2017 Rick Perkins Instructor of the Year.

While in Tampa, Charles served on the Board of The Alpha House of Tampa, a shelter for pregnant and mothering women.  Charles and his wife, Kim, co-chaired the Alpha Angels holiday giving program to ensure the mothers and children were afforded a special holiday season. He also served as an advisor to the Eckerd College SIFE/Enactus Team.  Through his work at SMG, he organized local activities for the annual Give Back and Gro events, creating community gardens in the Tampa Bay area.

Though his time in Americus has been short, many consider him a Sumter County native!  Charles became involved in the community early on, even before becoming a permanent resident.  He volunteered at events such as the Taste of Sumter and the Shamrock Jog & Jam. He served as a judge for the Collard Greens and Cornbread Cookoff. Utilizing his horticulture experience, he participated in the organization and implementation of the Furlow Charter School Garden.  Charles also serves the community as a facilitator for the Sumter County Chamber of Commerce’s Chamber Champions youth leadership program, as well as a volunteer for Downtown Americus Mainstreet. Charles completed the Georgia Academies for Economic Development training program in 2018, where he learned the essentials of economic development from the Georgia Department of Economic Development.  He has utilized these skills in his Council role, as well as a participant in One Sumter and Sumter County Development Authority strategic planning meetings. The Christmas’ support the Americus Sister City program by hosting students and the adult delegation from Konu/Miyoshi City. Charles currently serves on the Boards of Sustainable Sumter and Kiwanis Club of Americus. Charles, along with his wife, Kim, and their adopted fur baby, Georgia Grace, are proud to call Americus home!