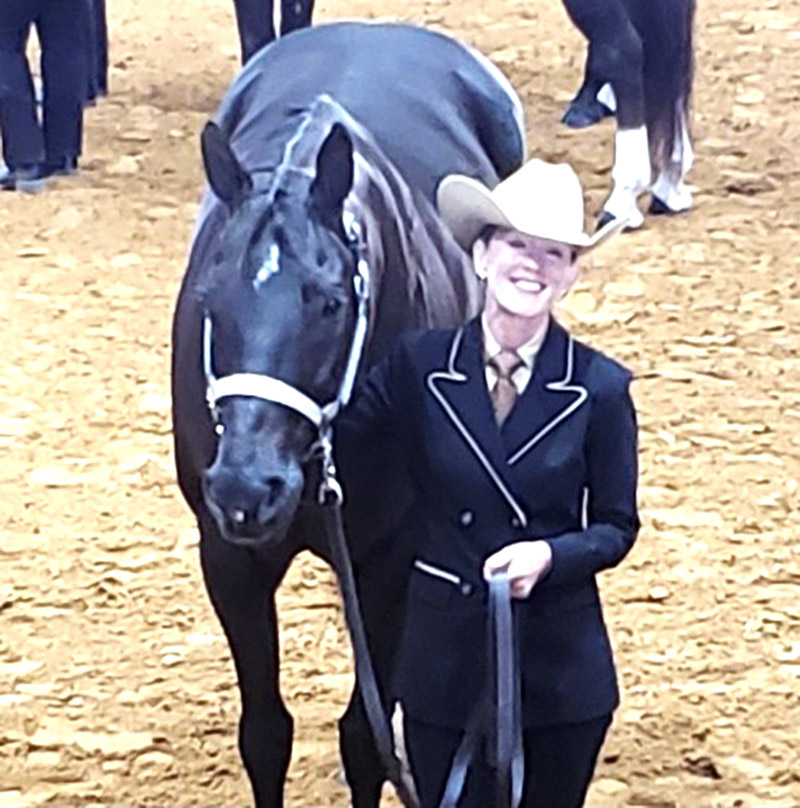 AMERICUS – Georgia Southwestern has welcomed eager and hardworking Hurricanes for decades, accumulating storm clouds from all backgrounds and walks of life to create a single, unified community. The footprints left behind by students, faculty, staff and all who are connected to GSW have led many to the eye of the storm. One particular honorary Hurricane has, with his personality and presence alone, become a natural recruiter, an off-campus Storm Spotter who has marked a path across the United States with his…hoofprints.

Bradley, known in the professional competition world as Only a Natural, is a 16-year-old black American Quarter Horse who has traveled and competed for years alongside his partner Dawn Hart, a senior lecturer in GSW’s College of Business and Computing. However, Bradley and Hart did not originally begin their careers as partners. Hart has a long history of equine affection, taking to the saddle for the first time at just five years old and beginning her competition streak in her teenage years. Through dedication in and out of the stables, and the support of her horse-loving mother, Hart grew up with an understanding that hard work and responsibility are necessary for success that one can be proud of. Her daughter Autumn grew up with these same qualities. Every task the young woman accomplished in her childhood equaled one penny in the piggy bank. When the container was completely filled, Autumn would get her own horse. Months of dedication led to the keeping of a promise in the form of a gentle giant named Bradley who would go on to be not just a single competition partner, but the heart of an entire family and beyond.

According to Hart, Bradley is a professional friend-maker, and the reasoning for why is clear. Not only is he a handsome and accomplished athlete, but he has a natural charisma that draws people, and, in some instances, other animals, to him. Bradley’s profession allows him and Hart to interact with people from around the world, many of whom become familiar faces in different places. Competitors and spectators travel from countries such as Australia and Canada to reunite with friends and colleagues. Bradley and Hart have competed in numerous locations, including the states of Oklahoma, Georgia, Ohio and Florida. Both get excited for big events, like the competition at Fox Lea Farms in Venice, Fla., where the pair has placed in the top five consistently, and the Big A Horseshow of Perry, Ga., one of the biggest equestrian competitions in the nation. 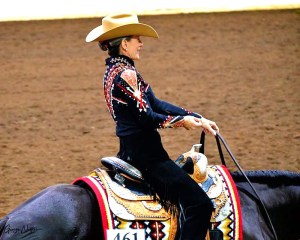 Traveling has also given Hart and Bradley the opportunity to spread Hurricane pride and receive some in return. Members of the GSW community are nestled into the equine world, and Hart explains that genuine interest in people and their stories not only strengthens the bond between kindred hearts, but opens and extends the arms of GSW. Meeting people at the stables and by the barbeque grill is a natural and organic way of striking the match for conversation, giving Hart multiple opportunities to discuss what GSW has to offer for everyone. For those who say they cannot travel for school, no worries! Hart has spread the word about eMajors. And those nervous about burning a hole in their riding pants? Hart explains that GSW is “very affordable,” and its “strong faculty” gives students a powerful Category 5 classroom experience.

And Hart does not state this simply from the view of a faculty member. Her history with GSW goes back as far as her history with horses. Hart’s father proposed to her mother at GSW’s lake, which is positioned across the street from the Business, History and Political Science Building that Hart works in. As a faculty member, Hart combines the skills she has learned in the stables with her work at the university. The connection she has with the Hurricanes that walk into her classroom is strengthened by what years of competition and care have ingrained in her.

“Learning is a partnership,” said Hart. It calls for accountability and vulnerability, for both instructor and student. Hart understands both sides of the relationship. She is currently taking classes at Jacksonville University, working towards a Doctor of Business Administration (DBA) degree in accounting. Her position as a kind of student teacher has given her a greater sense of empathy. Ultimately, she said, “it’s all about wanting what’s best for the people around you.” 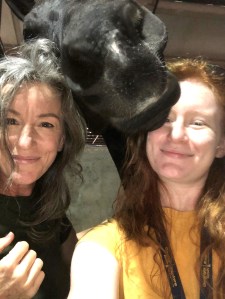 The trust that Hart values in her classroom extends to her time in the show ring and on the trail. She is adamant about the mutual nature of her relationship with Bradley. She sees him not as a living vehicle to be commanded and ridden, but as an equine partner, the second half of a relationship founded on steady reliance. “You have to trust them, and they have to trust you,” said Hart.

Unfortunately, Bradley could not be interviewed. He has been spending his time in semi-retirement in Atlanta with Autumn, eating granola bars, growing out his whiskers and playing with his cats – the usual retirement life!

Hart and Bradley have been gracious in the way they share the character of the university’s tight-knit community with the rest of the world, demonstrating how the size of the physical location does little to hold in the strength and potential of the Hurricanes, both human and animal, that make up Georgia Southwestern. 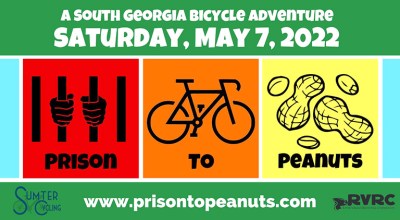 Time to register for Prison to Peanuts Ride is running out