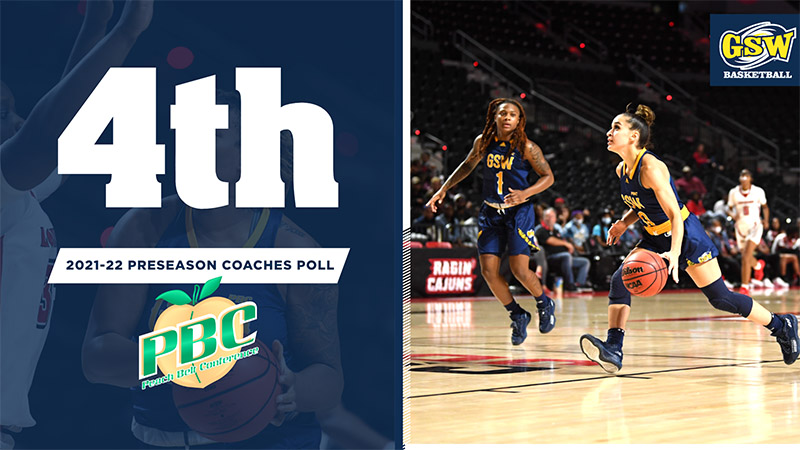 The Lady Canes were picked fourth in the conference the program’s highest preseason ranking in program history. The Hurricanes are coming off a 9-6 season going 7-4 in the Peach Belt last year. Last season was the first winning season for the program since 2014-2015. In their third year under Coach Justin Payne the Lady Canes look to continue that improvement this season.

Lander was voted the preseason favorite by the league’s coaches with eight first-place votes and 79 total points. The Bearcats were PBC regular-season champions a year ago and won the NCAA South Region.

Clayton State was third in the coaches voting with Georgia Southwestern in fourth and Augusta rounding out the top five.

Coaches were not permitted to rank their own teams.