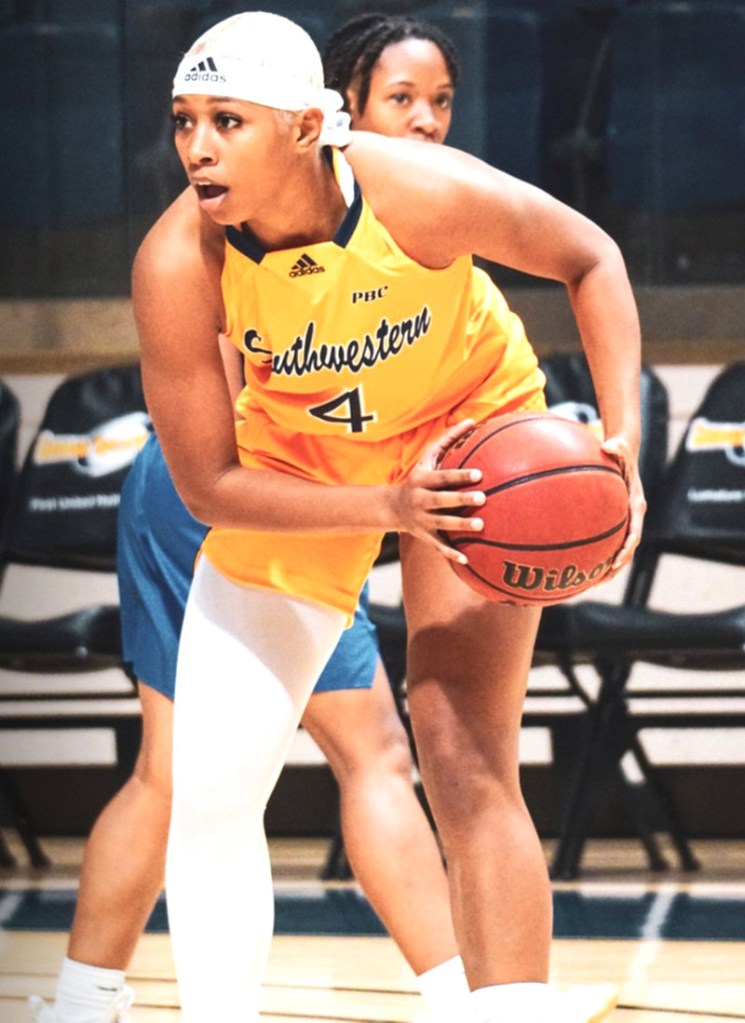 AMERICUS – The Georgia Southwestern State University women’s basketball team (GSW) improved its record to 5-0 with an 87-50 thrashing of Fort Valley State University (FVSU) on Tuesday evening, November 23, at the Storm Dome. The Lady Hurricanes have now won all five games by double digits.

According to GSW Head Coach Justin Payne, the tremendous talent and depth of the Lady Hurricanes’ squad played a major factor in the win over the Lady Wildcats.

“We are really, really excited. As you can see, we are a really, really deep team. We’ve got really good players,” Payne said. “We just wanted to bounce back. We didn’t play our best ball at Albany and we wanted to come out and show our crowd the type of ball that we can play and I felt like we did that. They answered every call that I made for them. I gave them some challenges that we had to get over and they responded. I love our group,” Payne continued.

Coach Payne was referring to GSW’s 63-54 victory at Albany State on Saturday, November 20. 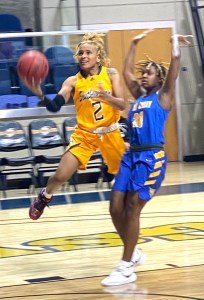 GSW guard Jolicia Williams scored 20 points on 7-10 shooting to lead the Lady Hurricanes in scoring and Ava Jones was in double figures with 10 points. Dominique Jeffery scored nine points and both Daelyn Craig and Lex Chatman each chipped in eight in the winning cause.

The Lady Hurricanes started the game on fire and outscored FVSU 25-11 in the first quarter. In the second quarter, the Lady Wildcats attempted to even out the scoring and GSW only outscored them by three points. The bright spot for the Lady Wildcats was Amiya Allen’s 11 points in just 13 minutes of action. The Lady Hurricanes took a 17-point lead into halftime after shooting just 29.4 percent from the field in the second quarter. 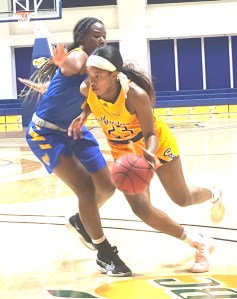 In the third quarter, it was all GSW, as the Lady Hurricanes outscored FVSU 29-14. GSW’s keys to the win were a disruptive defense that forced 35 turnovers on 22 steals. Jolicia Williams, the Lady Hurricanes’ leading scorer with 20 points, scored all of those points in just 20 minutes.

After the Thanksgiving Break, the Lady Hurricanes will hit the Storm Dome hardwood once again when they take on Valdosta State on Tuesday, November 30 at 7 p.m.