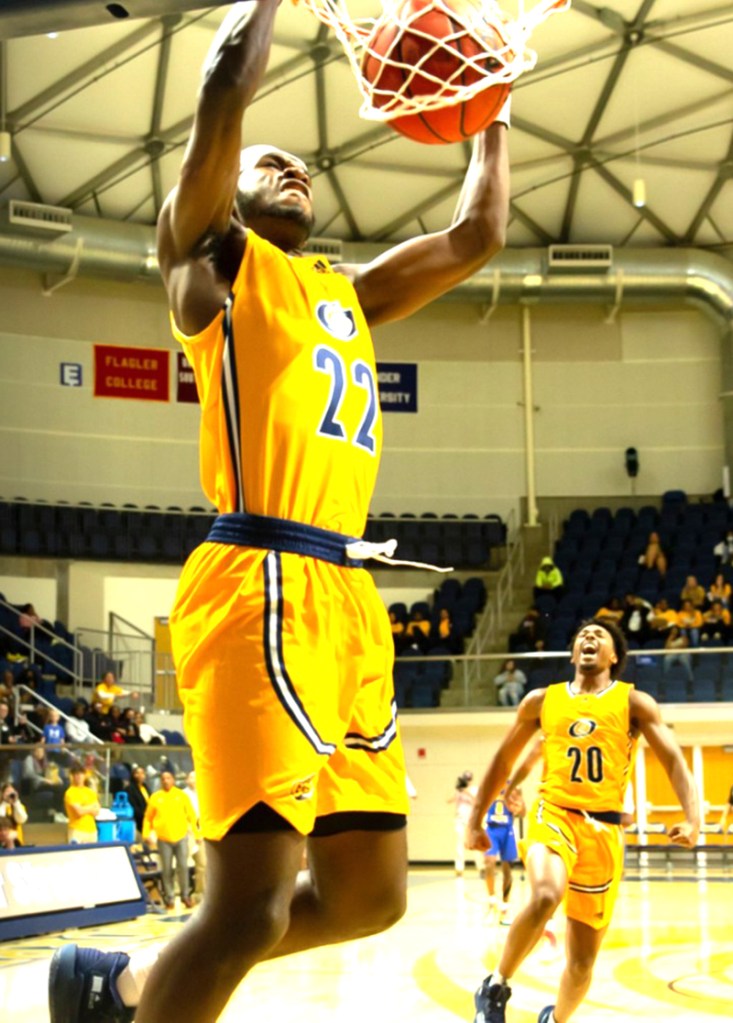 Tatum led the Hurricanes in scoring with 19 points and Kahlon Whitley scored 10 in the winning cause.

The Hurricanes (3-4) have won two straight and will start conference play on the road on Thursday, Dec. 16, against the University of South Carolina-Aiken. Tip-off is scheduled for 7:30 p.m.