Raiders improve to 6-0 with rout of Westfield 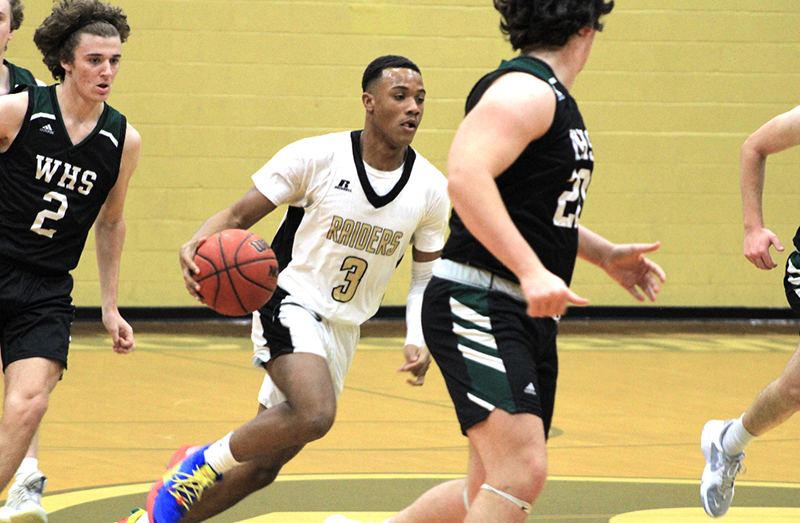 Southland Academy senior small forward Carmelo Volley pushes the ball up the court for the Raiders against Westfield. Photo by Kayla Hudgins

John Henry Crisp led the Raiders in scoring with 15 points and Perry Usher was also in double figures with 11.

“We played well on the defensive end. I was pleased with our effort, but we must continue to improve in order to reach our goals that we have set as a team,” SAR Head Coach Rundy Foster said.

The Raiders will then open up 2022 at home on Tuesday, January 4, against Southwest Georgia Academy. Tip-off for that game is scheduled for 8 p.m.