Scott pours in 27 to lead Lady Wildcats past Greenville 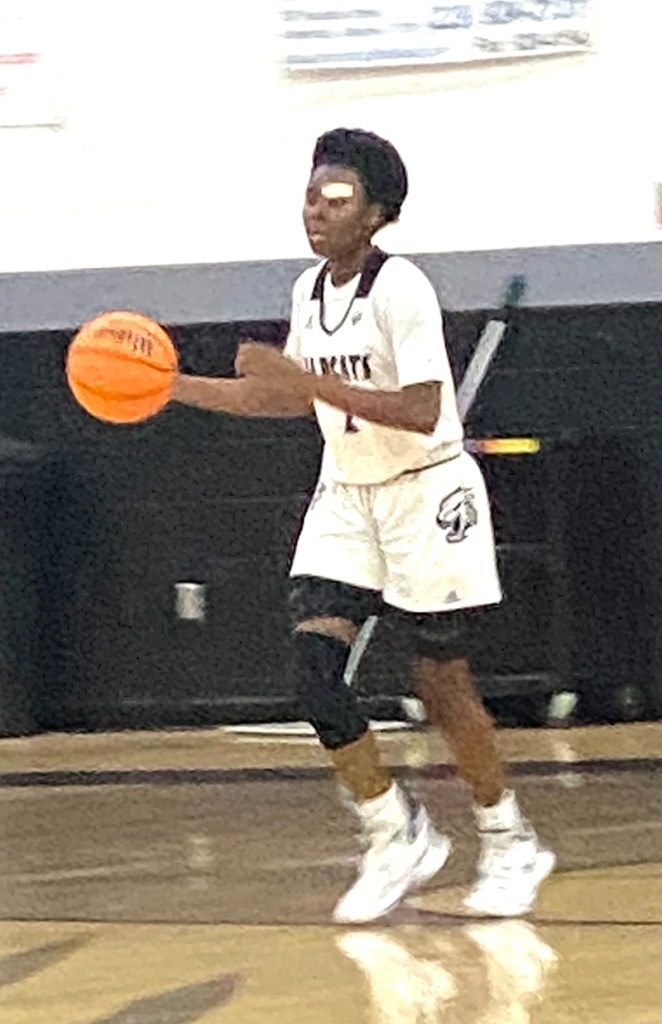 “I’m really proud of how we came out in the first quarter and took over the game,” SCHS Head Coach Brent Moore said. “

In addition to the contributions of Scott and Goodin, sophomore forward Daneria Thornton chipped in nine points in the winning cause.

Panthers’ winning steak at 14 with victory over Mary…