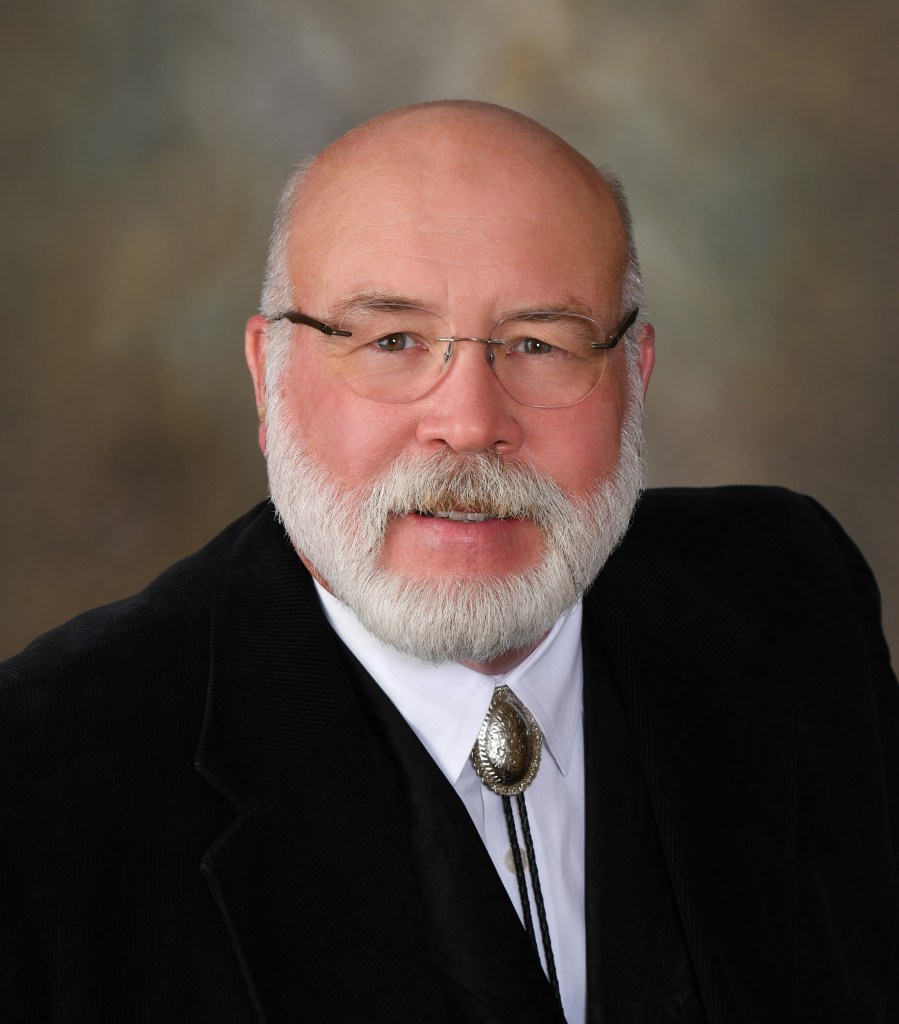 On January 10, 2022, I qualified to seek election to the vacant District Three County Commission seat. This seat is currently vacant due to the untimely death of my younger brother William Reid. William and I were partners in three businesses that we owned together from January 1, 1979 until his retirement on December 31, 2019.

I have been married to Patricia (Patti) Sanders Reid for the last forty years. We have raised three children, James C. Reid, III, Jamie Reid Bledsoe, and Caitlin Reid Downs. We are also the proud grandparents of six granddaughters.

I have had the distinct pleasure and privilege to represent District Three as it’s steward on the Sumter County School Board of Education for the last seven years. I resigned after the December 2021 board meeting so I could legally qualify to seek and hold the county commissioner’s seat representing District Three.

I believe my service on the school board uniquely qualifies me to serve District Three on the Board of Commissioners. My experience with governmental budgeting, personnel management, and property management will allow me to become effective in a shorter time frame than someone without my experience. Mike Busman, Chairman SCSB, appointed me to serve as chairman of the finance committee. The finance committee is responsible for a forty-million-dollar annual budget plus the fifty-six-million-dollar Sumter County High School construction budget. I take great pride that the system was able to increase reserves from less than two million dollars in 2015 to more than fourteen million dollars by Spring of 2022. Since 2017 the system has had a balanced budget without raising taxes or using reserve funds. More than twenty new air conditioned, propane fueled buses have been placed in service. Sumter County High School will be paid for without having to borrow funds in addition to the original bond issue. Chairman Busman appointed me to serve on the three-member personnel committee. The school system is the largest employer in the county. I also served on the three-member property committee which was responsible for all of the school systems physical and mobile assets.

I have always believed that as an elected official I am the steward of the citizens I represent. I believe my actions and decisions reflect this belief. I humbly request the honor of representing the citizens of the Third District as their representative on the Sumter County Board of Commissioners.