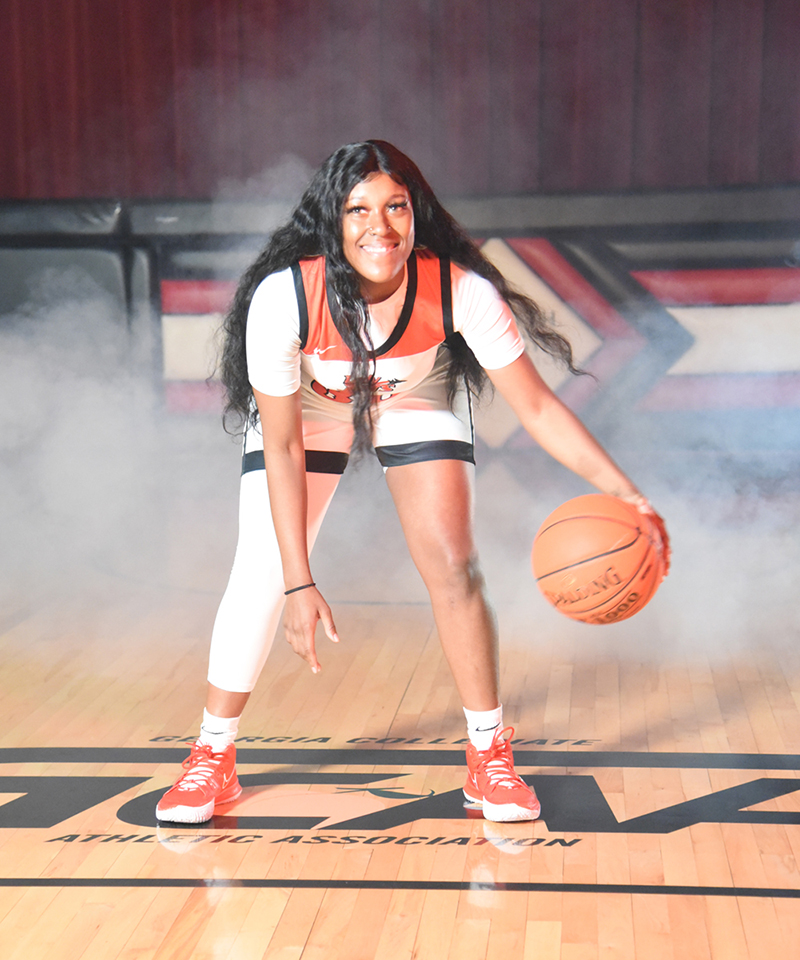 South Georgia Technical College is currently ranked second in the Georgia Collegiate Athletic Association (GCAA) behind Georgia Highlands College.  The winner of the GCAA/NJCAA Region 17 tournament will take on the winner of the Region 10 tournament for the right to advance to the NJCAA National Tournament in Lubbock, Texas in March.  Denmark Tech and Spartanburg Methodist have historically been the teams to beat from Region 10.

Despite scoring 76 points, the Lady Jets only had one player in double digits.  Red-shirt Sophomore Kamya Hollingshed led the Lady Jets in scoring with a total of 22 points.  She was six of 10 from the three-point line and eight of 15 from the field.  She also pulled down four rebounds, one assist and had two steals.

Freshman forward Alexia Dizeko contributed nine points and 10 rebounds to the Lady Jets victory.  She was followed by freshman center Fanta Gassama who tossed in eight points and had 13 rebounds.  Three Lady Jets scored six points in the win.  They were sophomore Maikya Simmons and freshmen Susana Posada and Camryn James.  Luana Leite, Laurie Calixte and Loes Rozing each accounted for five points and then Majomary Ubi and Mame Thiaw closed out the scoring with two points each.

The Lady Jets and Jets travel to Albany on Saturday, February 12th for a double-header with Albany Tech.  The Lady Jets open at 1 p.m. and the Jets follow at 3p.m.  The Jets will host Central Georgia Tech at home on February 15th at 7 p.m.   There is only one more home game for the Jets or Lady Jets after that and it is on February 23th at 7 p.m. when the Jets host Andrew College.