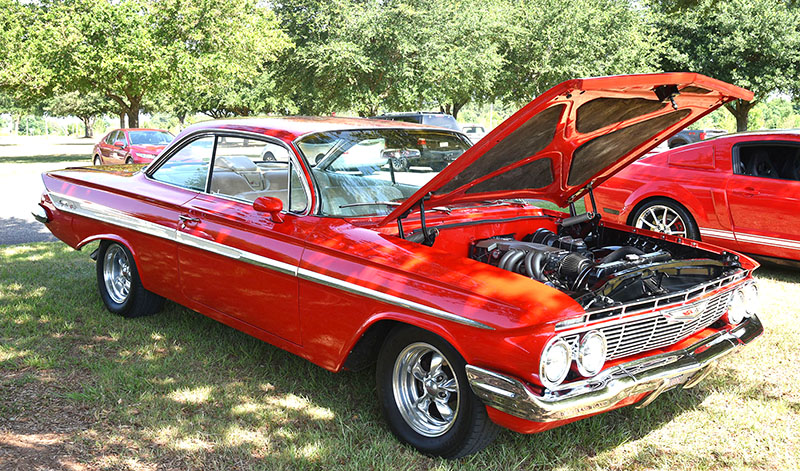 AMERICUS – Larry Meyers took first place in the Best in Show Car category as well as first place in the Best Paint Job category with his 1961 Chevy Impala Bubbletop at the South Georgia Technical College’s Father’s Day Car Show recently. Fifty-three entries were on display in front of the SGTC cafeteria near South Georgia Tech Parkway. Admission was free and lunch was provided to participants and on-lookers. 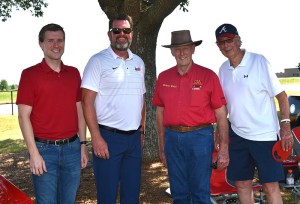 Mickey White was also the first place winner in the Best in Show Old Car from 1900 to 1993 with his 1972 Chevy El Comino. Kevin Bennoit finished second in that category with his 1969 Chevy Camaro, and Billy and Donna Leming placed third with their 1955 Chevy 210.

The Best Motorcycle belonged to Don Jachowski with his 1971 Harley Davidson Sportster XLH.

To see all of the cars entered into the car show visit: https://www.southgatech.edu/photo/sgtc-2022-fathers-day-car-show-entries-and-winners/

Individuals at the car show also had the opportunity to learn more about the over 200 associate degree, diploma, and technical certificate of credit programs offered at South Georgia Technical College.  The college is currently accepting applications for Fall Semester which begins August 18th. A registration will be held on Tuesday, July 19th on both the Americus and Crisp County campuses.