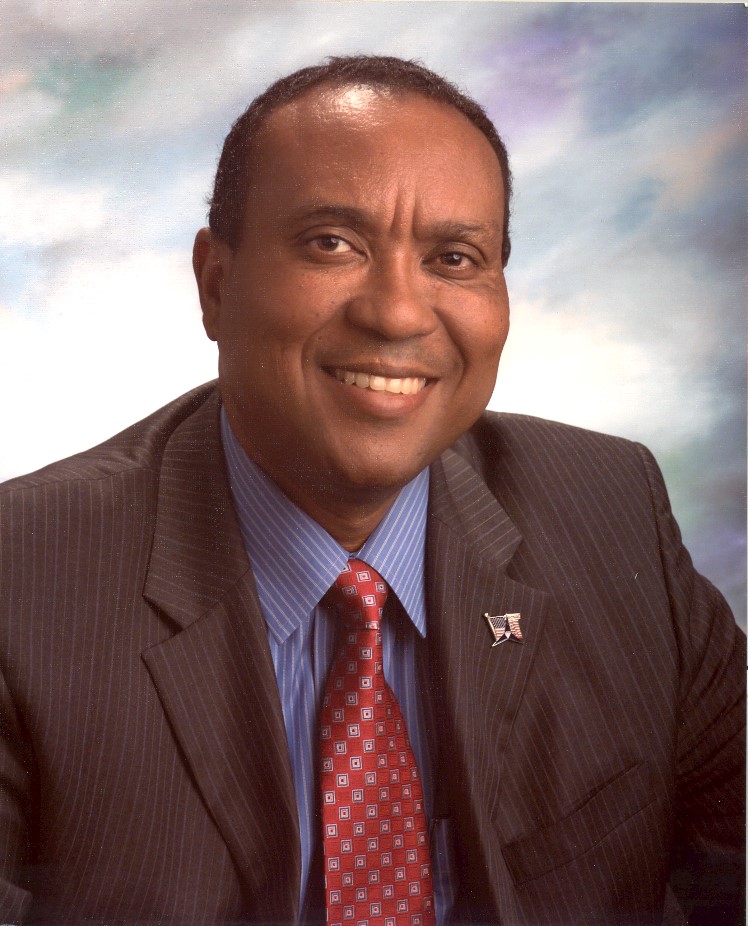 “Carlyle is an outstanding leader with a remarkable list of achievements and someone who has a passion for excellence,” said Scott Steiner, President & CEO, Phoebe Putney Health System. “We are excited to have Carlyle join the Phoebe Family, and I have no doubt that he will ensure Phoebe Sumter remains one of the top hospitals in our region and continues to meet the needs of people in and around Sumter County.”

Walton brings more than 30 years of experience in the healthcare field to Phoebe. Over the course of his career, Walton has successfully developed community-focused programs, expanded access to care through service expansion and achieved national designation for quality at hospitals under his leadership.

For the past four years, Walton served as President of the Adventist Health Policy Association (AHPA) in Washington, DC. The AHPA provides leadership for federal advocacy and public policy initiatives for five Seventh-day Adventist Health Systems in 16 states and the District of Columbia. Prior to leading AHPA, Walton served as President and CEO of Metroplex Health System in Killeen, TX, for nine years and at Takoma Regional Hospital in Greenville, TN for 11 years.

Walton said after learning about the opportunity at Phoebe Sumter, he reviewed the health system’s website and found Phoebe’s mission, vision and values very compelling. “When Astrid (Walton’s wife) and I visited for our interview, the 29 leaders I interviewed with coupled with the community members we met conveyed a level of authenticity that spoke to our heart,” said Walton.

“Scott Steiner, System CEO, took me for a walk around the main campus during my interview and I observed him pick up trash that was on the sidewalk and deposit it in the nearest trash receptacle. This was an unforgettable exemplary demonstration of servant leadership, and at that moment I decided that, if invited, I would be honored to join the Phoebe family,” continued Walton.

While Walton and his wife have enjoyed living in the Washington, DC area for the past four years, they are looking forward to joining a smaller community. “We are looking forward to Sumter County and Americus becoming our home, both personally and professionally and are committed to doing our part to enrich and enhance our new home as we develop new enduring friendships and relationships,” said Walton.

Walton earned his bachelor’s degree from Columbia Union College in Maryland and a master’s degree in health services management from the University of Mary Hardin-Baylor in Texas. Additionally, he is a fellow of the American College of Healthcare Executives.

Phoebe Sumter Medical Center is part of Phoebe Putney Health System. The 76-bed community hospital located in Americus, Georgia, is dedicated to ensuring citizens in and around Sumter County have access to the highest quality of healthcare. Phoebe Sumter is a part of Phoebe Putney Health System, a not-for-profit healthcare delivery system that serves a population of more than a half million residents in southwest Georgia.