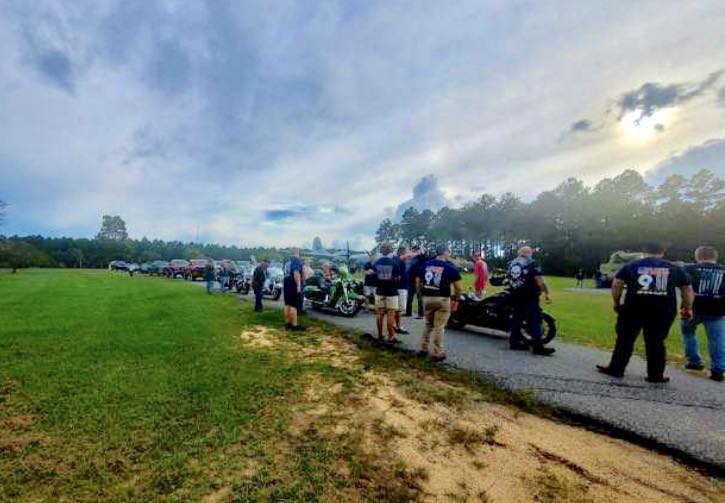 A beautiful day for a ride

There is no telling of 9/11/2001 which does not include a tribute to fire fighters. Seventy-five firehouses lost at least one of their members. In total, 343 New York Fire Department members were killed. The devastation did not end on 9/11/2001 as the lingering effects of working the tragedy would take further toll on the health of the fire fighters. Firehouses tend to be families as they depend upon each other to accomplish their tasks. Many a night and meal they spend together. This is truth for NYFD as well as Sumter County Fire and Rescue (SCFR). Such a heart for family and service deserves honor. 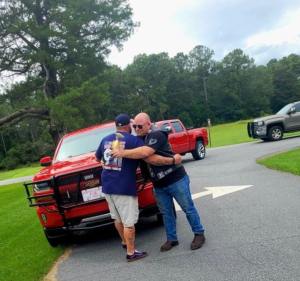 On Sunday, 9/11 SCFR carved out a space to honor and celebrate the work our firefighters have done and continue to do. Chief Jerry Harmon reports Firefighter Brad Lee approached him about paying tribute to the first responders on 9/11/01. Brad wanted riders, both motorcyclist and other vehicles, to take part in a ride which would have them traveling Southwest Georgia. Those efforts came to fruition as close to 50 riders participated. Chief Harmon reports, “I was very impressed with the turnout, especially since this was the first year putting it together.” Chief reports it went so well he hopes to see this become an annual tribute.

The riders came from all over and made stops at various attractions and were even welcomed at firehouses along the route. Several bike clubs participated in the event and rode with a purpose on Sunday. Some bike clubs are formed around the idea of raising awareness and funds for fire departments. This ride was made as a way to remember the first responders, to honor their service, to pay tribute to their sacrifices and to celebrate their character. Neighboring counties also offered assistance to ensure the riders were safe in their travels. Trophies were given in several categories as the day was marked by a rolling tribute. SCFR also had t-shirts printed for the event. 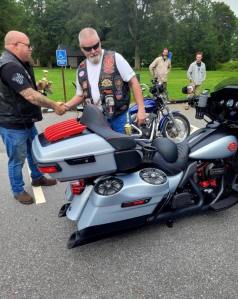 Some events in our lives are so pronounced that they help orient us to time and place. In our personal lives, we often will say, “that was before I was married,” or “that was after my first child was born.” On 9/11/2001 the entire country was marked by an event which would change the way our daily lives unfold. Many things have changed because of the brutal attack upon our county in 2001. Yet, one of the things that has remained constant is the firefighter’s dedication and willingness to bear the weight of bringing life to those who are in danger. There is both adventure and challenge in taking on such a role for our society. It is a job that is specially designed for a small number. Those who take up the call do not work for praise. However, they deserve such. There is joy in saying, “Job well done!” May you often find yourself indulging in the joy of bestowing such a blessing. It matters. Every day of the year it matters. 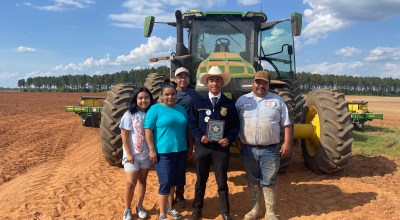