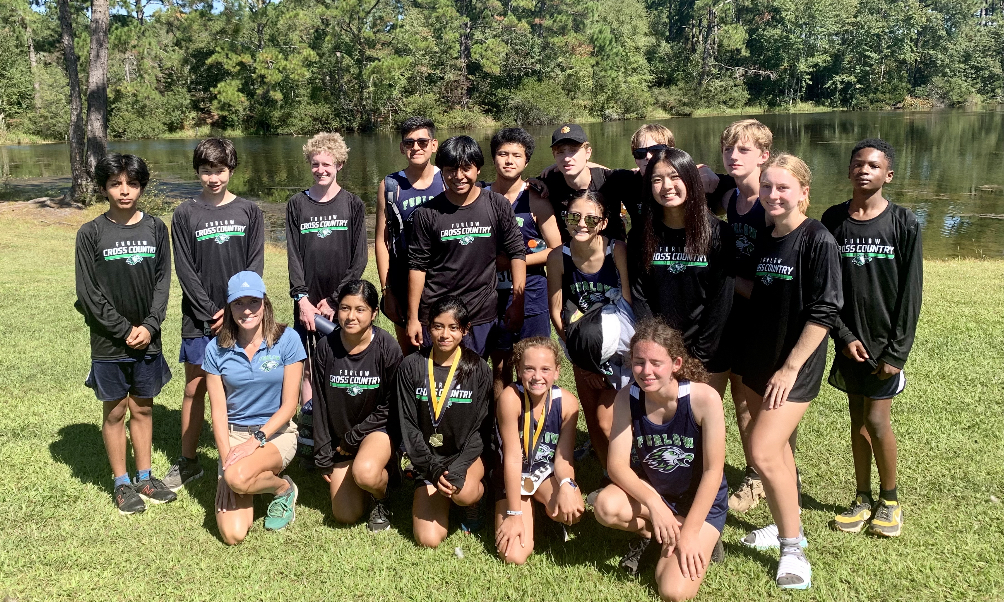 CHULA, GA – Both the Furlow Charter boys’ and girls’ cross country teams turned in another strong showing in their run up to the region and state meets. The Lady Falcons finished in fourth place as a team and the Falcons turned in a seventh place finish at the TA Panther Prowl Invitational hosted by Tiftarea Academy on Saturday, September 24.

The Lady Falcons finished in fourth place with a total of 117 points. They beat out fifth place finishers Highland Christian Academy by just two points (119) and finished 23 points behind Tiftarea Academy (94). Tift County won the girls’ team championship with just 49 points and Ware County was the meet runner-up with 66 points. In the sport of cross country, the team goal is to score the fewest points possible.

Southland Academy freshman Brianna Brown was the next local runner to cross the finish librown came FC ne. Brown finished 20th out of 68 competitors in a time of 26:25.90. Six spots behind Brown came FC junior Jacklyn Chen, who finished in 26th place in a time of 27:21.46.

Two more FC runners, sophomore Addison Drinnon and junior Syrius Zhang, finished 39th and 40th respectively. Drinnon crossed the finish line in a time of 29:16.00 and Zhang finished right behind her in a time of 29:19.99.

Other local runners who turned in strong performances in this race are as follows: 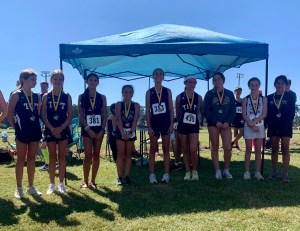 FC senior Edmund Chen was the next local runner to cross. Chen finished in 54th place out of 96 competitors in a time of 23:56.69 and his teammate, freshman Wiley Stewart, crossed in a time of 24:29.75. Other local runners who turned in strong performances in this meet are as follows:

In the Middle School races, FC Seventh Grader Neicy Perez won her first race of the season in a time of 15:21.15 and Southland Academy eighth grader Alyssa Godwin finished in third place in a time of 15:50.51. FC Sixth Grader Kynslee Collins finished the race in sixth place with a time of 16:36.47..