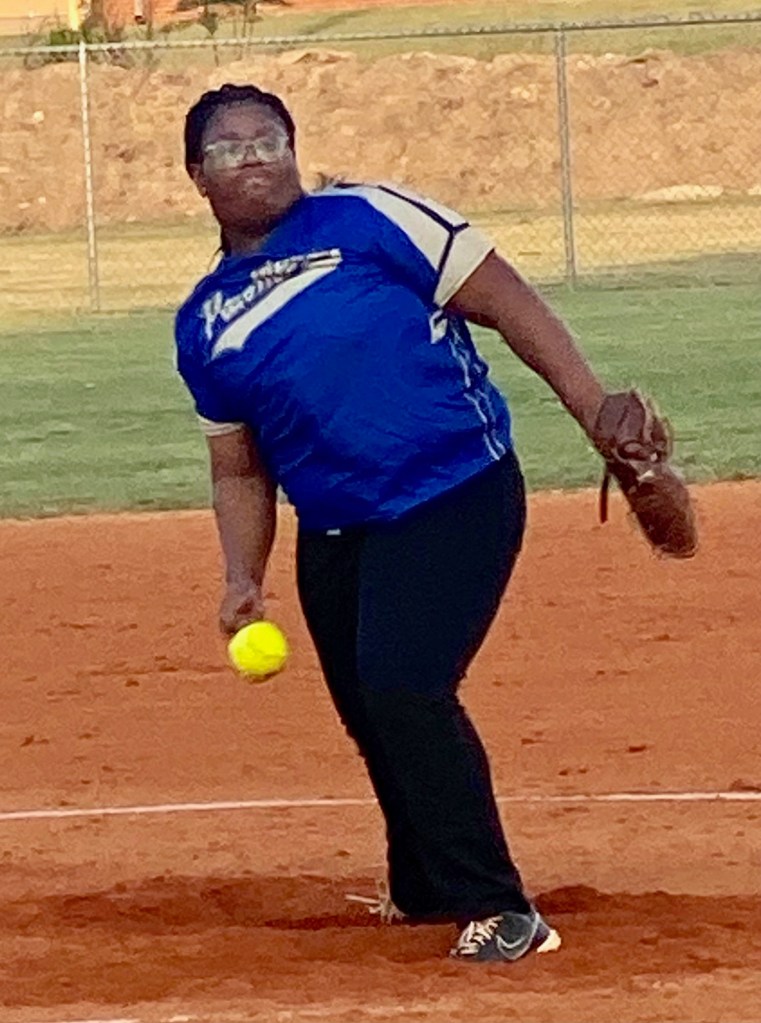 AMERICUS – Almost a week after the Sumter County High School Softball Team earned its third win of the season with a 15-3 victory over Westover, the Panthers faced a strong Berrien team on Tuesday, October 4 and were shut out 18-0 at home by the Rebels. Nevertheless, SCHS Head Coach Coleman Price is seeing steady improvement from his club over the course of the season.

Price told the Americus Times-Recorder that the day before Tuesday’s game, the team had a great practice and did the things that they needed to do to get prepared for the Rebels. “We took a lot of ground balls. We focused on that. We focused on making good throws. Even in fly balls yesterday, we did an outstanding practice. We even knew what they (BHS) were going to do today as far as hitting. We practiced that,” Price said. “We made the adjustments and they did exactly what we thought they were going to do. Our girls came out flat. We had a dropped fly ball and we never recovered after that. We got shell shocked and our girls just couldn’t get out of it.” Price also noted that the Panthers have won three games this season, which is more than what they had won in the last five years.

The Panthers (3-19) will face the Rebels again on Thursday, October 6 in Nashville, GA at 4 p.m. and will then close out the regular season with a home game against Jordan on Tuesday, October 11. First pitch is scheduled for 6 p.m.