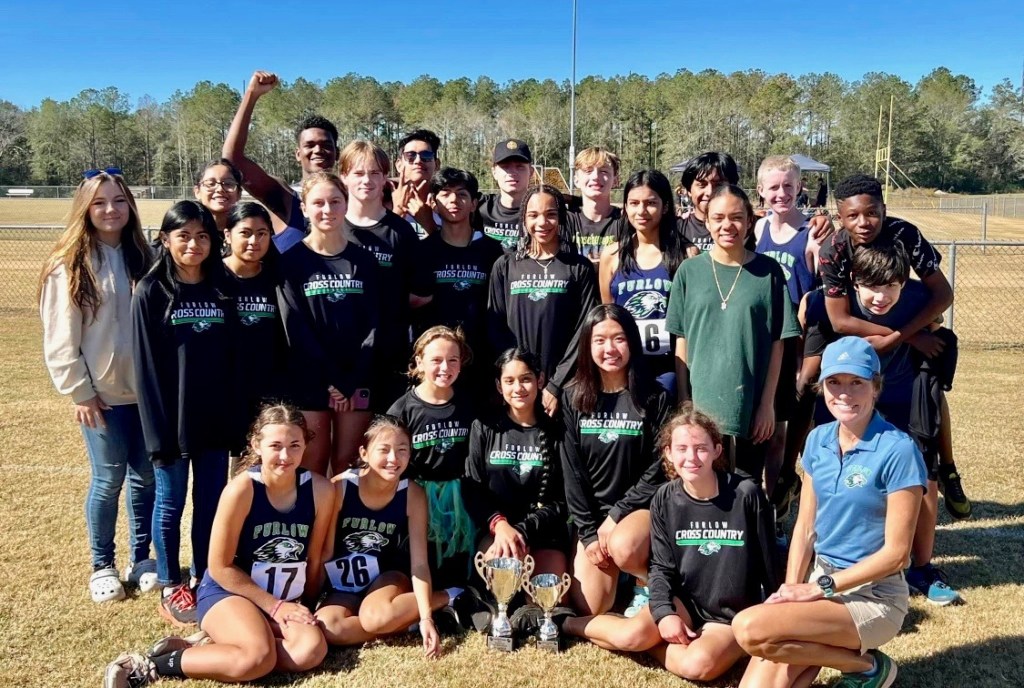 AMERICUS – The Furlow Charter Boys’ Cross Country Team won the region title for the second year in a row and the Lady Falcons finished as the region runner-up at the GHSA Class A Division 2 Area 6 Region Meet held at the Sumter County Parks and Recreation complex on Wednesday, October 26. 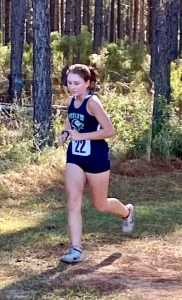 Furlow Charter junior Maria Kilheffer finished in sixth place with a time of 25:22.11 at the GHSA Class A Division 2 Area 6 Region Meet.
Photo by Alwen Yeung

Individually, both FC male and female athletes shined in this meet. On the ladies’ side, FC freshman Elizabeth Arizmendi was the individual meet runner-up, as she finished in second place with a time of 24:25.58. Michelle Balmer of Chattahoochee County claimed the individual region championship in a time of 24:23.35.

Other FC male and female athletes who finished in the top 10 are as follows: 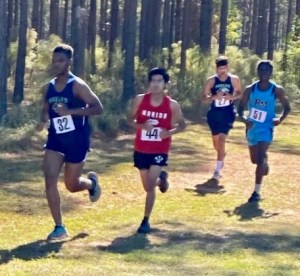 Both the FC and SCHS girls and boys teams will be headed to the state meet in Carrollton, GA on Friday, November 4. The boys’ race will be at 10:30 a.m. followed by the girls’ race at 11:15 a.m.