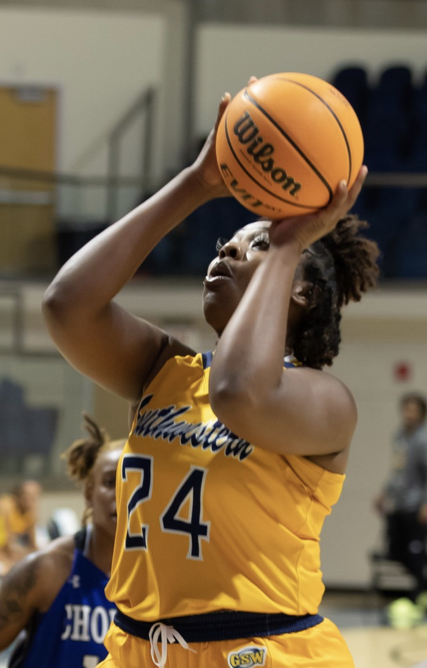 With the win, GSW improve to 4-2 on the season.

GSW junior forward Kayla Langley led the Lady Hurricanes in scoring with 18 points and almost achieved a double-double, as she had eight rebounds on the night.

The first half was a tightly contested half between both teams and the Lady Hurricanes had a slim 21-18 lead at halftime.

However, GSW made six of 15 shots from the field in the third quarter (40 percent), while FVSU struggled from the field, making only 2 of 12 shots (16.7 percent). This allowed the Lady Hurricanes to outscore FVSU 17-7 in the quarter and GSW led 38-25 with one more quarter to play.

In the fourth quarter, the Lady Hurricanes took control and led by as much as 21 points. The Lady Tigers were not able to mount a comeback and GSW went on to win by the score of 59-40.

GSW will now turn its attention to the Lady Golden Rams of Albany State, whom they will host in the Storm Dome on Wednesday, December 7. Tip off is scheduled for 5:30 p.m.