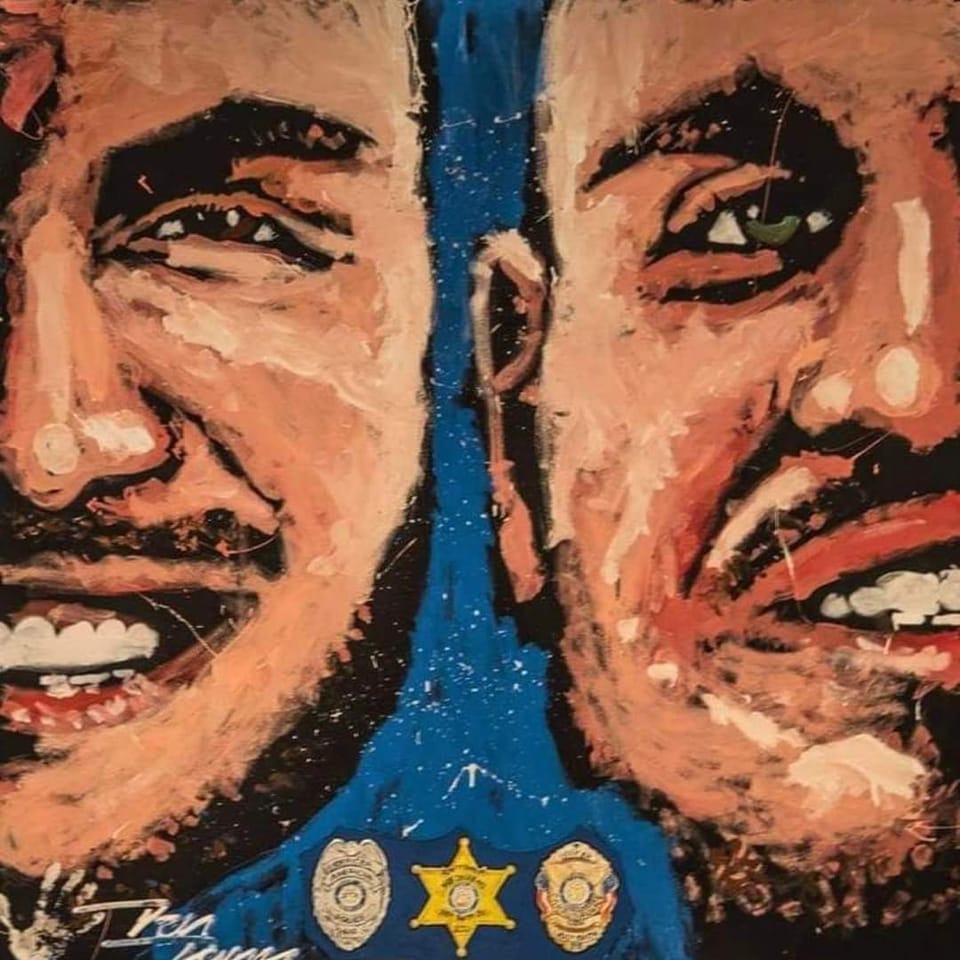 We don’t remember 9:40am on December 7, 2016, for its silence. But perhaps, for the briefest of moments there was quiet. Maybe somewhere around this time all of the Kingdom of God stood in holy silence. But it wasn’t that way in our little corner of the map. In fact, the noises of the day are so haunting, it is the soundtrack of tragedy.

By 10am those of us living on the southside of Americus had been submerged in screaming sirens and speeding wheels of more first responder vehicles than we will ever hear or see again. This would happen several times. Soon, the sound of low flying helicopters added their chopping whirls to the soundtrack. Alerts were sent out over phones. Emergency room professionals giving all they had were far from silent.  Reporter’s voices, first our own, and then from all over the nation joined. Neighbors started joining in with their chatter of devastation, confusion, fear but yet a grace too. Then desperate prayers were lifted. Yes, if there was a moment of silence, it was but a twinkle of a twinkle.

Two of our beloved, Nick Smarr and Jody Smith, gave their life because of a call made on December 7, 2016, at 9:40am. There was wailing.  Our law enforcement brothers and sisters jumped into action, very intentional in their movements, very focused on putting their hands on the devastation, confusion and fear. On perhaps their worst professional day, we were demanding their most excellent. They heard our cries loud and clear. They would pull out training they had hoped to never need and put one foot in front of the other. They would not stop. There was no break due to exhaustion, there was no clocking in and out on those days. There was focus, there was a deep wounding, there was an intent to contain the danger. All of this came with noise. If there was silence, it was only because their breath had been taken and even that came with a sound.

And the noise kept coming for us for at least a week. Bodies were brought home to the serenade of sirens once again. Those sirens howled like the weeping of angels and God himself. Then there were comforting words, bag pipes and the sound of horse’s hooves. Yes, the week of December 7, 2016, had a soundtrack, and there was next to no silence. Only in the holiest of holy places was there silence.

On December 7, 2022, at 9:40am, we will gather at the GSW Public Safety building, now aptly named after Nick and Jody, and we will take that moment of silence. It was desperately needed then. It is just as desperately needed now. Sometimes in such a situation the soul longs for the silence to be all there is. Silence is sometimes the only way to express gratitude, to honor, to reflect, to remember, to heal. Such a space, carved out for silence, will happen as we gather with neighbors at GSW on Wednesday.

If you would like to observe the day by hearing the story from the folks who were tasked with leading us through those days, you can do so by tuning into WISK at 9:40am on 12.7.22 as well. You will hear Mark Scott, Eric Bryant and Mike Tracy tell of it.

Whatever option you choose, even if it is to choose one of your own making, please know, just as your neighbors were listening six years ago, they are listening still. There is a soundtrack to the day, some movements seeped in tragedy, some a cacophony of confusion, some offering a light of hope, some beautiful in their outpouring, some steady in determination, but rare was silence. We get a chance to return to that place a little older, a little wiser and hopefully a little larger in our gratitude. It will still wound, it will still call for the best of us, it will still remind us the worst thing will not be the last thing. But for now, we wait.

We will see our Nick and Jody again, but not yet. Not yet. There is still a soundtrack yet to be heard. It has glory in all its chords. Some of us can get just hint of it in faithful silence.

Letter to the editor in regard to Americus City Council