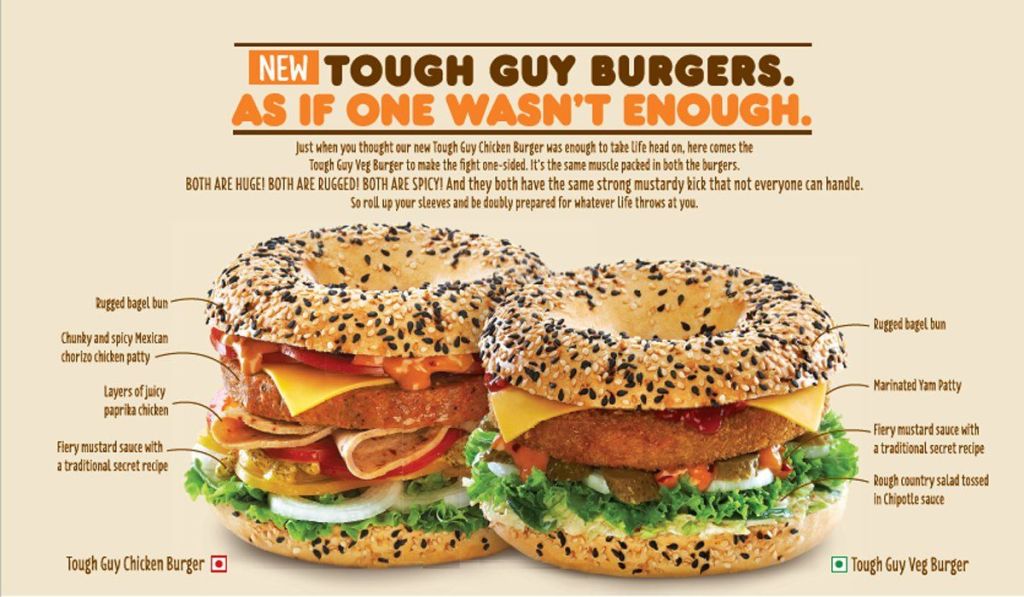 Everything is bigger in Texas. Except, apparently, the number of Dunkin’ Donuts. There just aren’t that many locations of the Massachusetts-based restaurant chain in the Lone Star State. Ditto California. There aren’t any at all in Minnesota nor several other Midwestern states.

That, says Dunkin’ Brands CEO Nigel Travis, has to change.

The company recently announced it will open hundreds of more stores over the next several years, including 200 in California alone. The massive expansion plans extend overseas as well.

After 20 years, Dunkin’ is once again in the process of trying to conquer the UK to the tune of 144 new stores.
“We failed the first time because we focused on central London where rents were just too high,” Travis told the Telegraph last October. “This time we are starting out on the outskirts of London.”
The chain is also giving Brazil another try after the Dunkin’ Donuts location there closed a decade ago.
According to Business Insider, an integral part of the push abroad is to tailor Dunkin’ Donuts’ menu to the unique tastes of each country. Customers in India, for example, are able to order not only exotic doughnut varieties, such as guava and chili, but also something called a “Tough Guy Burger” — a chicken (or yam) patty between “ragged bagel” buns and stuffed with toppings.
The same menu re-branding strategy is being applied in the states as well.
In 2014, the chain began offering gluten-free items, a fast-food first among companies known mostly for sweets.