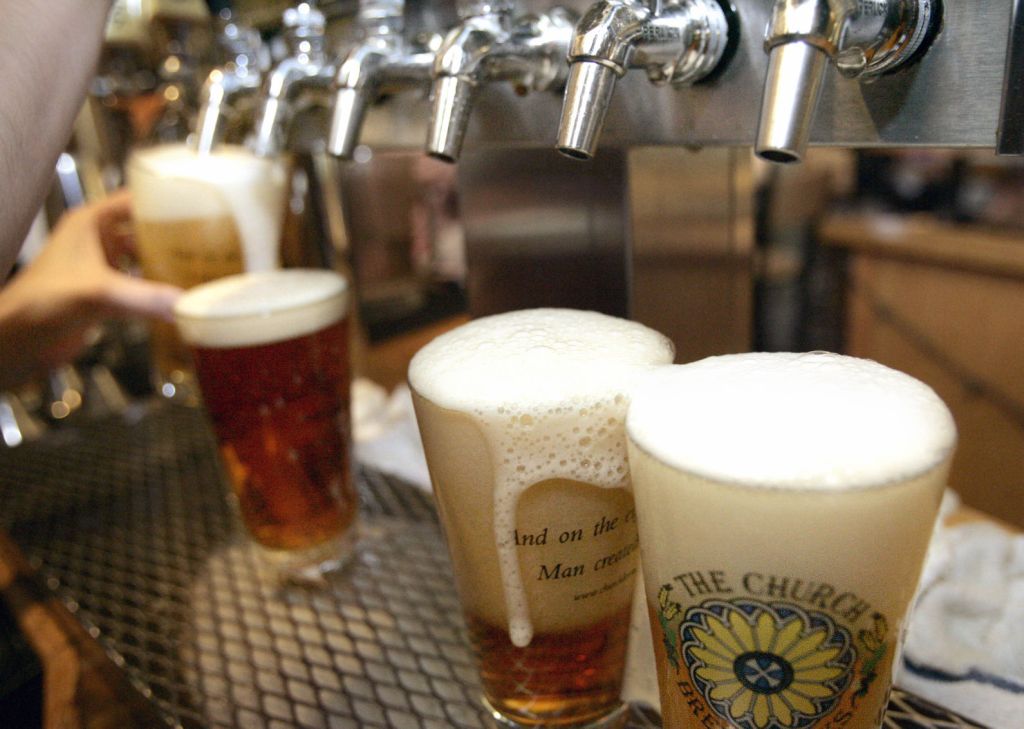 An average of six people die every day of alcohol poisoning, and most are not binge-drinking college students, the Centers for Disease Control and Prevention reported Tuesday.

In fact, according to the report, 76 percent of them are aged 35 to 64, and three of every four are men. Their deaths are largely tied to binge-drinking, with those episodes averaging a staggering eight drinks per binge. That level of consumption soaks drinkers’ brains in enough alcohol to affect mechanisms that control breathing, heart rate and body temperature, and sometimes causes death, the report found.

“We were surprised that these deaths were as concentrated among middle-aged adults as they were,” said Bob Brewer, who leads the alcohol program at CDC’s National Center for Chronic Disease Prevention and Health Promotion. “. . . If we could eliminate binge drinking, we could dramatically reduce the number of deaths from alcohol poisoning.”

The new CDC report, based on death certificate data from 2010 to 2012, showed that 2,221 Americans die each year of alcohol poisoning — a number that is likely less than the true total, officials said. Most (68 percent) are white, but American Indians and Alaska natives have the highest rate of deaths per million population. The highest death rate is in Alaska (46.5 per million) and the lowest is in Alabama (5.3 per million).

Some 38 million U.S. adults report binge drinking an average of four times a month, and here the common perception holds that the 18-34 age group has the largest number of binge drinkers, according to a 2012 CDC report. The same report also showed, however, that people over 65 binge drink most often. But when middle-aged people binge, they tend to consume more drinks than their older or younger counterparts, leading to higher death rates, Brewer said. Most binge drinkers are not addicted to or dependent on alcohol, however.

A binge is defined as five drinks for a man or four for a woman in about two or three hours. A drink can be 12 ounces of beer, eight ounces of malt liquor, five ounces of wine or 1.5 ounces of distilled spirits. Moderate drinking is considered as many as one per day for women and two for men.

“The key point is this,” said Ileana Arias, the CDC’s principal deputy director, “the more you drink, the greater you are at risk of poisoning and death.”

Signs of alcohol poisoning include slow or irregular breathing, seizures, hypothermia, vomiting and an inability to wake up.

In June, the CDC reported that one in 10 deaths of working age adults is attributable to “excessive alcohol consumption,” The 88,000 annual deaths from 2006 to 2010 were related to acute causes, such as violence, alcohol poisoning and car crashes, as well as the health effects of prolonged over-consumption of alcohol, such as liver disease, heart disease and breast cancer. Excessive drinking shortened the lives of the people who died by about 30 years each and 71 percent of those who died were men.

Brewer said that state and local policies that limit the availability of alcohol and increase its price have a direct effect on binge drinking.