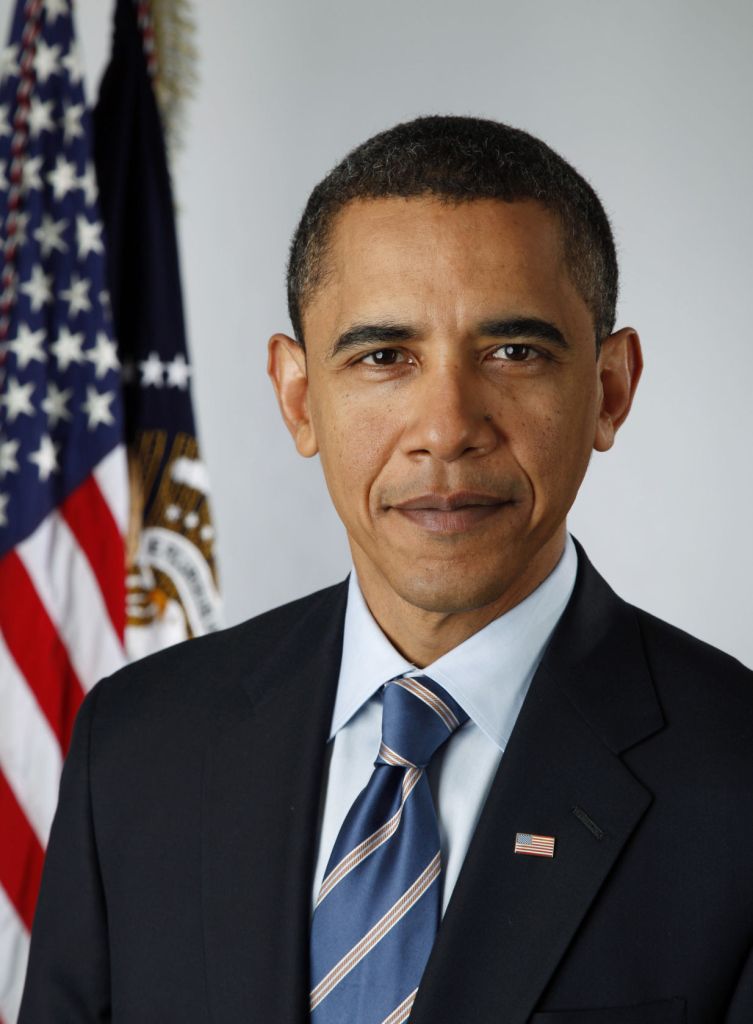 President Barack Obama’s proposal for tuition-free community college could be “a game-changer,” some education leaders say, if it entices students who hadn’t thought seriously about going to college to reverse course and pursue a degree.

For decades, the federal government has helped students get money for college through Pell Grants and student loans. That has become a cornerstone of college access. Now Obama is urging an unprecedented focus on two-year public colleges with open admissions policies that are already a low-priced gateway to higher education for millions of Americans.

But the plan faces numerous hurdles in Congress, statehouses and even, conceivably, within the higher education community. Here are four big questions.

White House officials declined to answer repeated questions about how much the federal government would have to spend to fulfill the promise of free tuition for qualified students. But the sum is almost certain to total billions of dollars a year, and tens of billions over a decade.

Here’s the back-of-the-envelope math: Community college tuition typically ranges from a few thousand to several thousand dollars a year. If millions of students obtain benefits, as the White House suggests, that would translate to a several-billion-dollar annual expense. The White House says that the federal government would foot three quarters of the bill and participating states the rest.

The White House also says the plan’s benefits would be the “first dollars” provided as students assemble the resources they need to pay for college. That means other financial aid would augment the plan, helping students pay for books, fees, housing and other expenses.

With Republicans in charge of Congress, any new federal program of this magnitude faces a steep path to enactment.

2. Will states push back?

Obama says his plan is modeled in part on a program in Tennessee enacted under Gov. Bill Haslam, R. The Tennessee Promise, as it is called, is just getting underway. The first beneficiaries of the state’s tuition-free guarantee will enroll in community college in the next school year. There has been big interest among high school seniors, and the state expects thousands to participate.

But the Tennessee program is a “last-dollar” initiative. That means the state provides qualified students the difference between the community college tuition and whatever other grants and scholarships students obtain. It is, as a result, far less expensive than what Obama proposes. And it does not help cover fees, books, housing, transportation and other expenses.

The federal government, in return for its investment, would ask states to share about a quarter of the cost of Obama’s plan.

Obama, according to a White House fact sheet, also wants states to “commit to continue existing investments in higher education; coordinate high schools, community colleges, and four-year institutions to reduce the need for remediation and repeated courses; and allocate a significant portion of funding based on performance, not enrollment alone.”

In other words, there would be some federal conditions if states participate. Whether states would go along with all this is an open question.

3. Will higher ed embrace this?

She added: “There is still much we do not know about the details of this ambitious plan, such as institutional eligibility criteria and the requirements that would be imposed on states that want to participate. But we look forward to working with the Obama administration and Congress to find the best and most effective ways to dramatically boost higher education access and completion rates, especially among low- and lower-middle-income students.”

Community college advocates were thrilled with the announcement because the sector often does not get the attention it merits, considering that public two-year colleges serve nearly 40 percent of all undergraduates.

But many colleges and universities are not directly targeted through this plan.

Andrew P. Kelly, a higher education analyst at the American Enterprise Institute, wrote in Forbes that an exclusive focus on public colleges “could crowd out promising innovations from the private sector.”

The for-profit sector, which operates many two-year colleges and has strong allies on Capitol Hill, would not be covered under the plan, administration officials said. Four-year colleges, public and private, get little mention in the president’s plan even though some institutions now offer both associate’s and bachelor’s degrees, as well as one- and two-year certificates.

Viewed from another angle, four-year colleges would reap significant indirect benefits from a stronger community college system. The two-year colleges are a huge pipeline for transfer students seeking bachelor’s degrees.

Administration officials said as well that their plan would give states some flexibility to steer additional funding to four-year schools in certain circumstances.

Still, the question is whether higher ed as a whole will get behind a plan that targets primarily one sector, albeit a crucial one. For many higher ed leaders, the perennial and preferred vehicle for expanding student access is clear: The federal Pell Grant. Obama in past years has expanded funding for the Pell Grant significantly. But now he is seeking to do something else.

4. How will the public react?

Obama is asking the country to think about education in a new way – to make two years of college “as free and universal as high school,” in the words of the White House. That potentially has a powerful appeal.

“This type of proposal tells a kid in loud and clear terms you won’t be shut out of college because of tuition,” said Michael Dannenberg of Education Reform Now, a Democratic-leaning think tank.

But the idea is not new. In 1996, President Bill Clinton promoted tax credits with the goal of making at least two years of college, according to his administration, “the standard for all Americans.”

Community colleges, with very low tuition compared to four-year schools, have long been known as the most affordable higher education option. Their enrollment surged after the 2008-09 financial crisis as Americans sought to improve their career prospects in a dismal economic situation. That surge raised questions about whether the colleges had enough capacity – an issue the Obama plan may rekindle.

But in recent years, community college enrollment has declined. The National Student Clearinghouse, a nonprofit organization, reported in December that there were about 6.1 million students enrolled in public two-year colleges, a drop of 3.5 percent compared to 2013. There had been similar drops in each of the previous two years. Obama officials hope their plan will turn that trend around.