9-year old arrested over a pack of gum 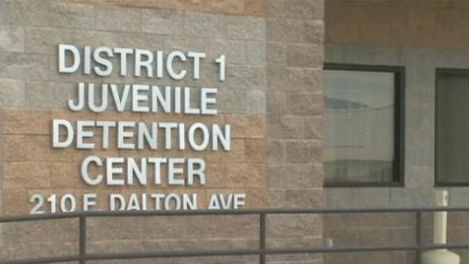 Idaho prosecutor Barry McHugh aims to stamp out crime. He showed how far he’s willing to go when he issued an arrest warrant late last week for a 9-year-old boy.

According to KHQ-TV, the Kootenai County, Idaho youth is accused of stealing a pack of gum. Post Falls, Idaho Police Chief Scott Haug said it’s not uncommon for store owners to press charges for stealing, even for a pack of gum.

Haug says the child then missed court because relatives had no way of getting him to the courthouse, leading to the warrant being issued for the boy’s arrest. He told the station it’s the first time in his 30 years in law enforcement that he’s ever seen an arrest warrant for someone that young.

McHugh told the station the warrant was issued because the boy twice failed to appear, along with his brother, 15. The minor is now in the county’s juvenile detention center as he waits to stand before a judge.