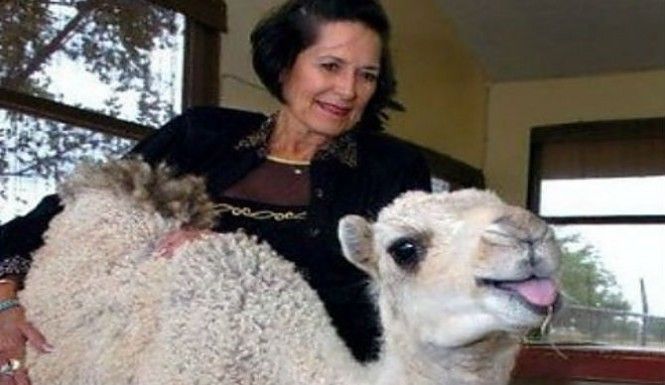 The deaths of two people in a North Texas town are being blamed on what officials are calling an aggressive camel.

“A large aggressive camel was in the area as well and it took deputies several minutes to move it to another location,” the Sheriff’s department stated in a release. “It appears that both victims were trampled by the camel.”

At some point, the male camel attacked Mere and trampled him to death. Officials believe the camel was in rut, the animal’s peak period of fertility.

Hours later, according to Duke, McNair arrived on the scene and apparently saw Mere’s body and went into the corral and tried to help him when the camel turned on her. McNair was struck in the face and died instantly.

When deputies arrived on the scene, they found an aggressive camel with blood on its chest and mouth. According to Duke, the camel was still volatile and had to be distracted while deputies removed the bodies. The bodies have been sent to a medical examiner for autopsies.

A Texas game warden was called to the scene and killed the male camel.

According to the Times Record, McNair operated the Camel Kiss Ranch and had raised camels for more than two decades.