Music festival causes spike in ecstasy and caffeine in nearby river 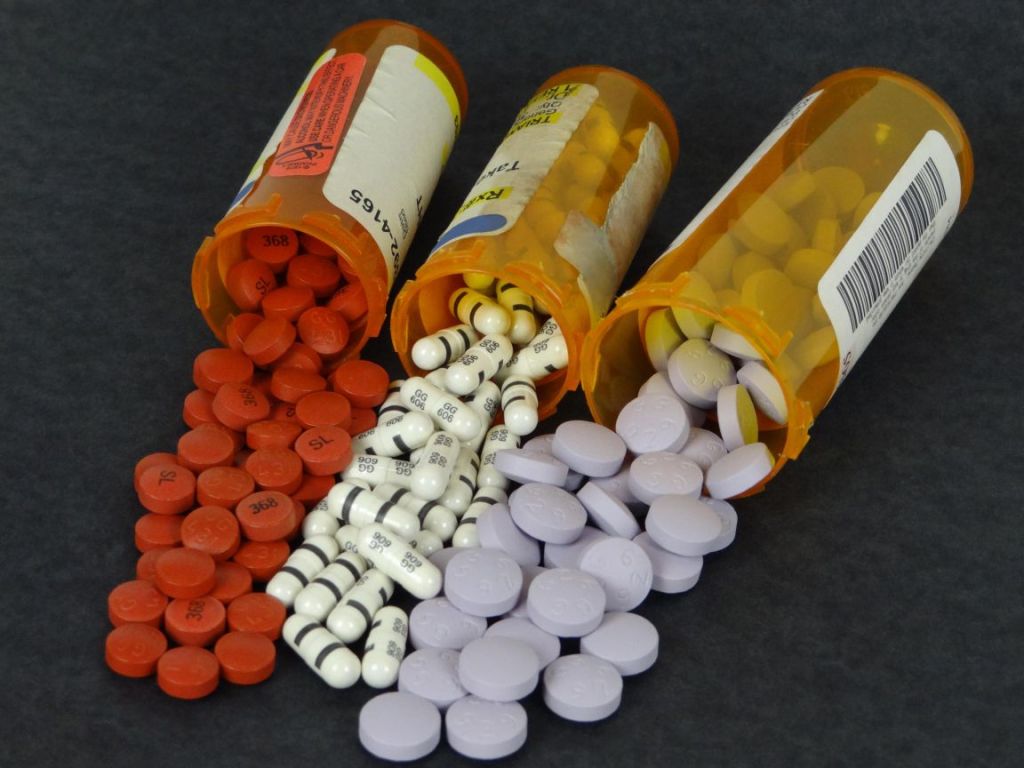 It turns out that massive music festivals might not just be a noise disruption for locals — they might be causing issues for nearby aquatic life, too. According to a study published Wednesday in the journal Environmental Science & Technology, these events could be introducing dangerous drugs like ecstasy and ketamine into the water supply, leaving traces of them in rivers and soil.

The study is part of an effort to research so-called “emerging contaminants,” (ECs) or things like drugs (both prescribed and recreational) and hygiene products that end up in waste water. According to recent studies, only about half of these contaminants are actually removed during the water treatment process. So eventually they can end up back in our drinking water — and in our fish.

Researchers were particularly interested in how certain events — like football games, holiday weekends, and tourist attractions — could cause spikes or even changes in these sneaky contaminants. After all, it stands to reason that an influx of people (especially a large group all doing the same activity) would have an effect. The researchers measured contaminant levels in Hengchun, a popular vacation destination in Taiwan.

Contaminants were higher in Hengchun rivers than in other areas, despite the low population of the town. That wasn’t unexpected — since the area is popular with tourists, it often has extra people hanging around flushing their waste. These areas also showed a lower concentration of illicit drugs.

So the researchers also weren’t surprised that contaminants spiked during popular travel times, like weekends and seasons with good weather.

But during the “Spring Scream,” an event that draws over 600,000 young music fans to the beach town, things got a little crazy.

Daily sampling during the week of Spring Scream found big spikes in drugs like ecstasy, ketamine and caffeine — exactly the cocktail of “fun” drugs one would expect hoards of young music festival goers to partake in. Meanwhile, more benign drugs — like ibuprofen — were fairly consistent before, during and after the concerts.

This isn’t the first indication that sewage can be affected by one-off events. Studies of water near universities have found spikes in amphetamine (taken illicitly by many students to enhance their studying) during exam periods, for example. Another study found that levels of party drugs like cocaine and ecstasy spike in the London area on weekends.

It’s not as if going for a swim in this water could get you high. But the concern is that people and animals are being exposed to varying mixtures of different drugs at different concentrations — so it’s hard to guess just what the long-term effects might be. And research has indicated that some of the drugs that change behavior in humans might also change the behavior of aquatic animals exposed to them, so this party drug pollution is something that warrants a closer look.