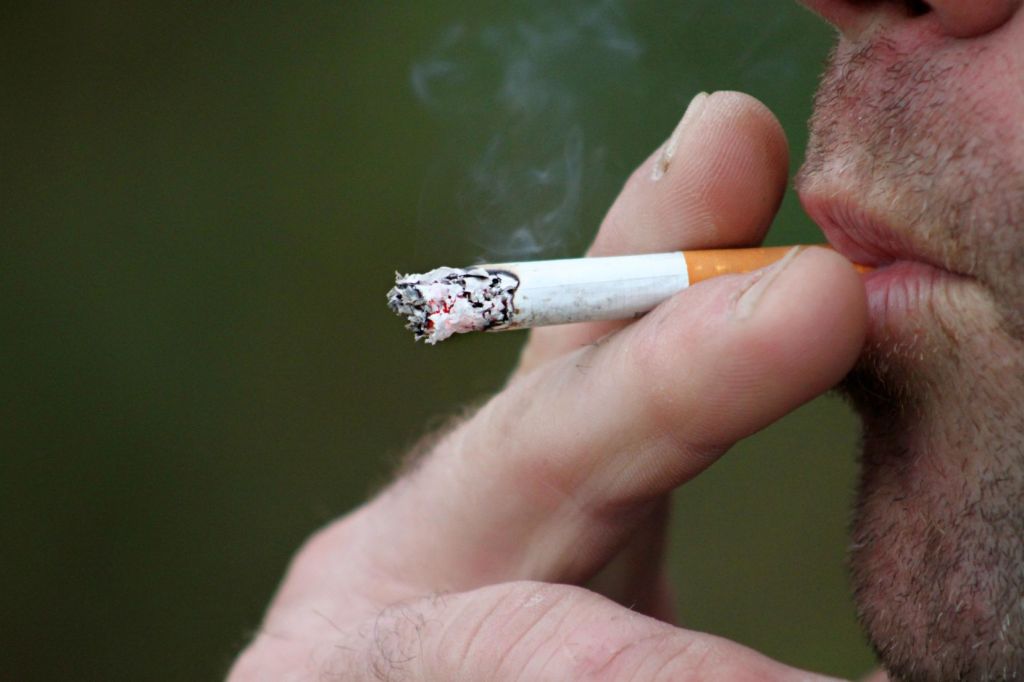 Those issues will come soon enough here, but this week, as lawmakers drafted the rules that will govern the 98th General Assembly, the only right that was debated was one that only applies to them: the right to smoke.

The Missouri House on Thursday followed steps of previous assemblies by voting to allow lawmakers to smoke tobacco products in their offices. On Thursday, they adopted rules that allow Republicans and Democrats to govern their members on this. On the Republican side, lawmakers said that the caucus will allow smoking in offices but ask that members do so only with the window open and after typical business hours.

Smoking is banned in Missouri’s public buildings, including the state Capitol. But for lawmakers’ offices, the Legislature has exempted its members from that rule.

“We have a state law that bans smoking in all state buildings, but we think we’re special,” said Rep. Tracy McCreery, D-St. Louis.

State Rep. Charlie Davis, R-Webb City, said when he moved into his new office last fall, his legislative assistant had to “shampoo the carpets twice to get rid of any type of smell.” That’s because the office’s previous occupant, former Rep. Chuck Gatschenberger, was a devoted smoker.

“I don’t smoke, but I do believe that there has to be a little concession,” Davis said. “The Republican caucus has, for the last two years, determined that smoking is prohibited everywhere other than the designated areas or the members’ offices — nowhere else.”

Davis said lawmakers should be able to partake if they want because their offices — in which they meet with lobbyists, activists and constituents who might be visiting on any given day — are their private domains.

“The issue is, especially as we get into session, is the length of time people spend in their offices or at the Capitol,” he said. “We are a part-time Legislature, and we only spend a little over four and a half months in the Legislature. If you have ever walked around people’s offices, the vast majority of them open the window and it blows out.”

At the Capitol, there are designated smoking areas. Most of them are outside, but there is one in the Capitol basement, where often one can see staff members and journalists huddled for a quick break.