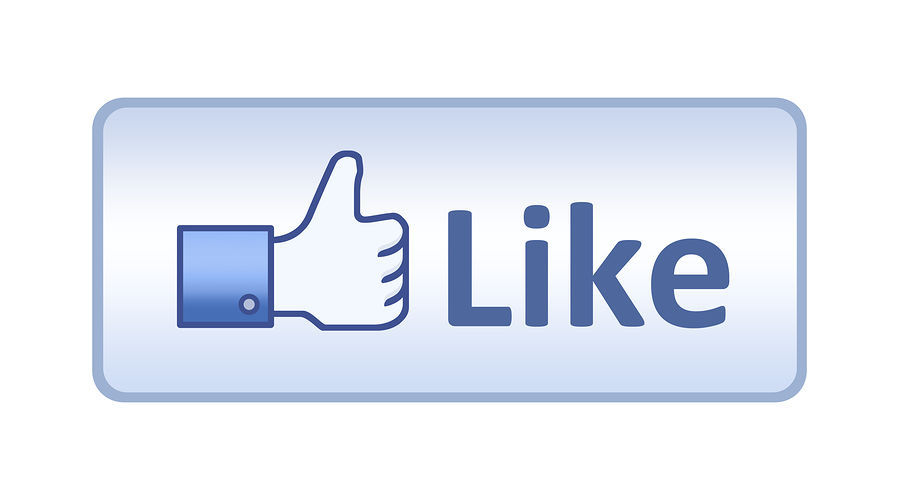 It’s become almost common knowledge now that being constantly connected makes us unhappy, particularly when it comes to being inundated with incessant social media posts. There’s a reason that “unplugging” was a popular New Year’s resolution for 2015.

But before you decide that limiting your Facebook posts or Twitter messages is the answer to all your problems, we have some news for you: Active social media use can actually lower stress levels — at least for women.

Surprised? You’re not the only one. Headed into the study, researchers assumed that the study would show that high social media use leads to higher stress levels overall. “We thought it would prove that bit of conventional wisdom,” said Lee Rainie, the research group’s director. “Instead, it pushes against it.”

— Social media provide what Hampton calls “supportive exchange.” In other words, people feel less stressed because they can stay in contact with friends and family, and feel that community support. (The world “social” is a clue.)

— Women tend to be, in Hampton’s words, the people tasked with “maintaining household family relationships.” So when it comes to social media, the technology may actually be helping them fulfill those tasks more efficiently and save them time.

— Women are more likely to be active sharers than men. And posting a quick photo on Instagram or update on Facebook is a low-cost, easy way to do that. “Whether you share positive or negative events, sharing results in lowered levels of stress,” Hampton said. “While not everyone wants to see them all the time, [posting] may be important for women in reducing stress.”

The lowered stress levels are most pronounced in women who use social media a lot, Hampton said — again going against what most people probably think is true. Stress levels were 21 percent lower in women who had higher than “average” social media use — in this study, that was defined as a person who checks Twitter a few times a day, checks Facebook a few times per day, shares a few pictures and gets around 25 emails per day.

The survey sampled around 1,800 American adults in fall 2013; it asked participants about their social media use, overall level of technology use and a set of questions to measure participants’ stress levels.

Hampton said there is one scenario in which heavy social media users may see their stress levels spike as a result of their social media use: if bad things happen to the people closest to them.

Social media users in general are far more likely to know about friends’ major life events than non-social media users; generally, women are more likely to know about those situations than men. When friends and family are sharing good or even neutral news, a woman who uses a lot of social media still gets the lowered stress benefits. But if her sister or best friend ends up going through a rough patch because of a lost job or chronic illness, those posts can lead to a spike in her own stress.

That’s hardly the fault of the technology, even if social media makes it easier for misery to find company, Hampton said. “It’s not that Facebook is making bad things happen in people’s lives,” he said, adding that posts are just “little pieces of hay floating in the air that don’t matter much. But they do seem to bale up and start to matter when there are negative events.”

It’s likely that venting about the bad things in her life on social media makes a woman feel better, while simultaneously raising the stress levels of the women near and dear to her — what Hampton and Rainie term the “cost of caring.”

Still, there’s a limit even to how much even empathetic women on social media get affected by negative posts. Bad things happening to close friends and family will make you blue. But if it happens to someone who’s more of an acquaintance than a friend, reading about bad things can actually send individuals’ stress levels down again.

That sounds a bit callous, but Hampton said that seeing distant catastrophes can help women get their own priorities in order.

“It’s a sort of joy of missing out,” he said. “There’s something about this awareness that can make you grateful that this isn’t happening to you.”