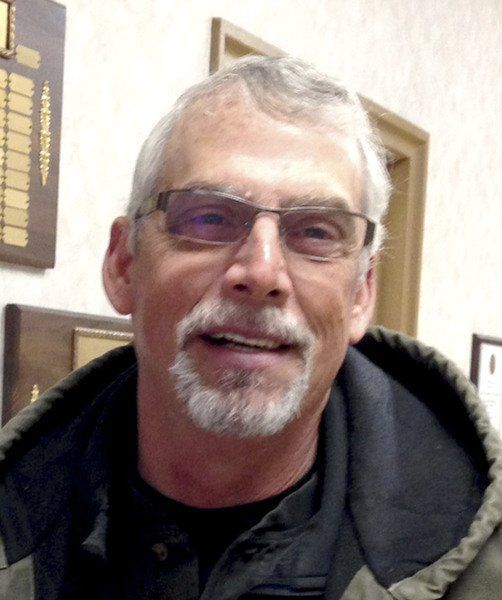 Terry Gephart of Effingham, Illinois and his wife were on their way to their grandson’s basketball game Saturday morning when a fiery head-on crash happened just ahead of them.

“We were five seconds behind the” vehicles, Gephart said. “We saw the debris fly onto the road. One of the vehicles was immediately on fire.”

Gephart’s wife called 911 as he rushed to the vehicle engulfed in flames — slipping as he made his way across the black ice that blanketed U.S. Route 45.

Walthes emerged from his vehicle with apparently minor injuries, according to Gephart, who said Block was trapped in her flaming Jeep.

Gephart, a former Marine, and another witness of the crash moved the crumpled door out of the way and cut Block’s seat belt, but her feet were still trapped. Gephart and another person grabbed Block’s shoulders and pulled her out.

“Had we waited for the fire rescue team, she wouldn’t have made it,” Gephart said.

Block was flown to a hospital. Although the hospital would not release her status, Gephart said that when he visited Block on Sunday she was doing well. He said she had ankle surgery and a few broken bones but is expected to have a full recovery.

“It was very emotional,” Gephart said of his meeting with Block. “I don’t know how to describe it even. You look at her and say, ‘That is all wrong.’ She could have been so much worse.”

Block expressed gratitude for the people who rushed to her aid, said Gephart. He did not know the names of the others who helped, but said the team effort reminded him of his days in the Marine Corps.

“It was like a community,” Gephart said. “Everyone was doing a part. We didn’t even know who she was. But saving this person mattered to us.”