Defending Pats not an easy task 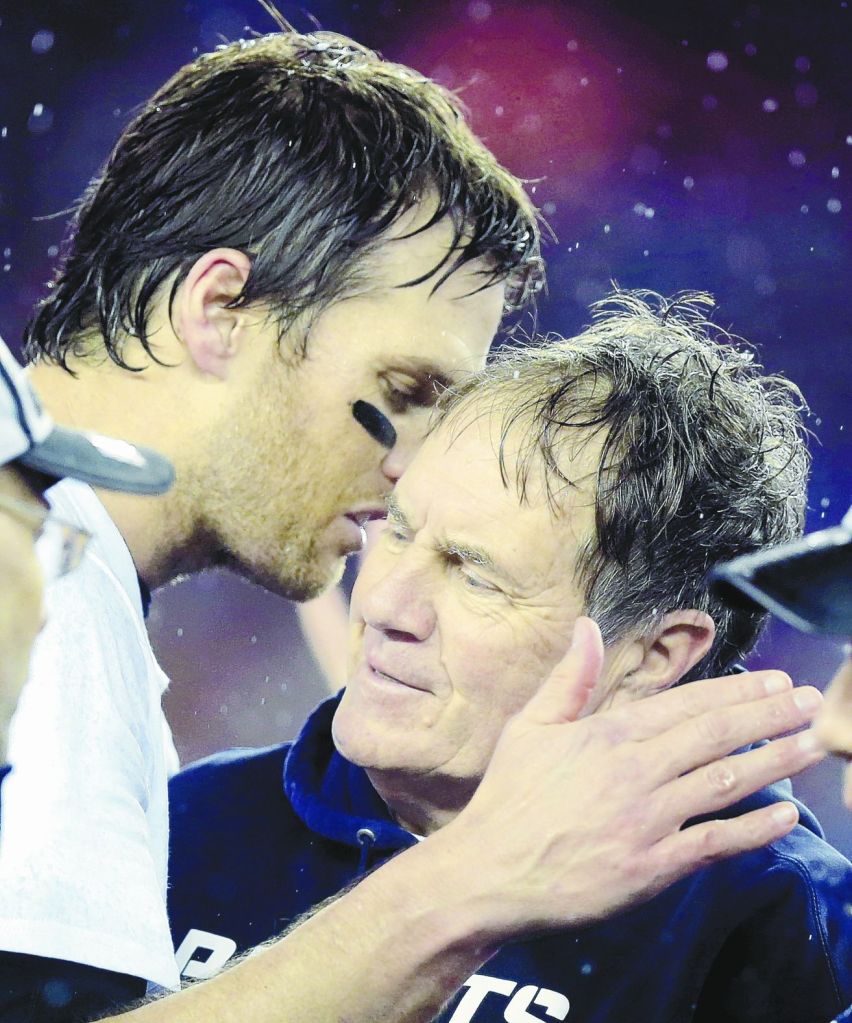 That pretty much sums up the feelings of New Englanders, who consider their favorite pro football franchise part of the family.

Everyone around here was laughing about “Deflategate” on Monday morning, joking that Rob Gronkowski’s ferocious spike the day before was the reason for any deflated football.

One football? Sure. Hysterical. Let’s move on to Seattle, as someone put it on Sunday.

But the rest of the country is enjoying this. Most of non-Pats Nation thinks of the New England Patriots as heartless, smug and dull, even if larger than life — sort of like Ivan Drago in “Rocky IV.”

And the national media is off to the races, putting this story ahead of more important things like, say, the State of the Union Address.

Deflategate is a national story because of who the Patriots are, even beyond their history of playing with the rules rather than playing by them. They are the winningest franchise over the last 20 years with a coach, Bill Belichick, and quarterback, Tom Brady, who might be the best ever in their positions.

We all know that when Americans don’t have a dog in the fight, they root for the underdog. So they’ve been doing a lot of rooting against the Patriots since 2002, when they won their first Super Bowl.

So it doesn’t matter that Green Bay Packers quarterback Aaron Rodgers admitted that he likes to “overinflate” the balls for a better grip, which is just as much against the rules as deflating them.

Or that Eli Manning works (rubs and brushes) and protects “his” footballs as if they were his babies. Nobody is allowed near his bag. Interesting.

Belichick’s baby is “Spygate,” when the Patriots taped opposing coaches during games despite being forewarned. The Pats have been looked at skeptically ever since.

Patriots fans (and the media that covers them) are left feeling a little glum the last few days, as this story continues to have legs and leads more news broadcasts.

With the story still developing and without knowing all the facts or hearing directly from the NFL, it is hard to defend the Pats right now. There’s a mob mentality on the other end of the argument, including some prominent past and present players.

If there is any good news, it’s that this happened during the Dead Week before Super Bowl Week. By next week, maybe, just maybe, this will fade into the background as a dumb mistake or minor violation and the actual game between the Patriots and Seahawks, one of the greatest matchups in recent Super Bowl history, will matter more.

But I wouldn’t hold my breath.

You can email Bill Burt at bburt@eagletribune.com.