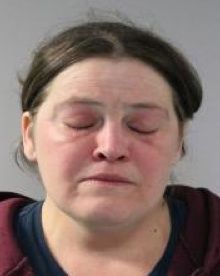 A school bus driver in Tazewell County, Virginia has been arrested on a charge of driving under the influence.

Tazewell County Sheriff Brian Hieatt and Tazewell County School Superintendent Christine Kinser said Tuesday that Stephanie Lowe, 37, of Bluefield, Va., was arrested Monday after the sheriff’s office received a complaint that her driving was impaired while on the job.

Lowe had just finished her route in the Tazewell area at the time of the complaint. There were no children on the school bus when she was arrested, School Superintendent Christine Kinser said.

The incident remains under investigation by the sheriff’s office and the school board.

Lowe is scheduled to appear in General District Court today to answer to the charges.