Which states are the best and worst at vaccinating their kids 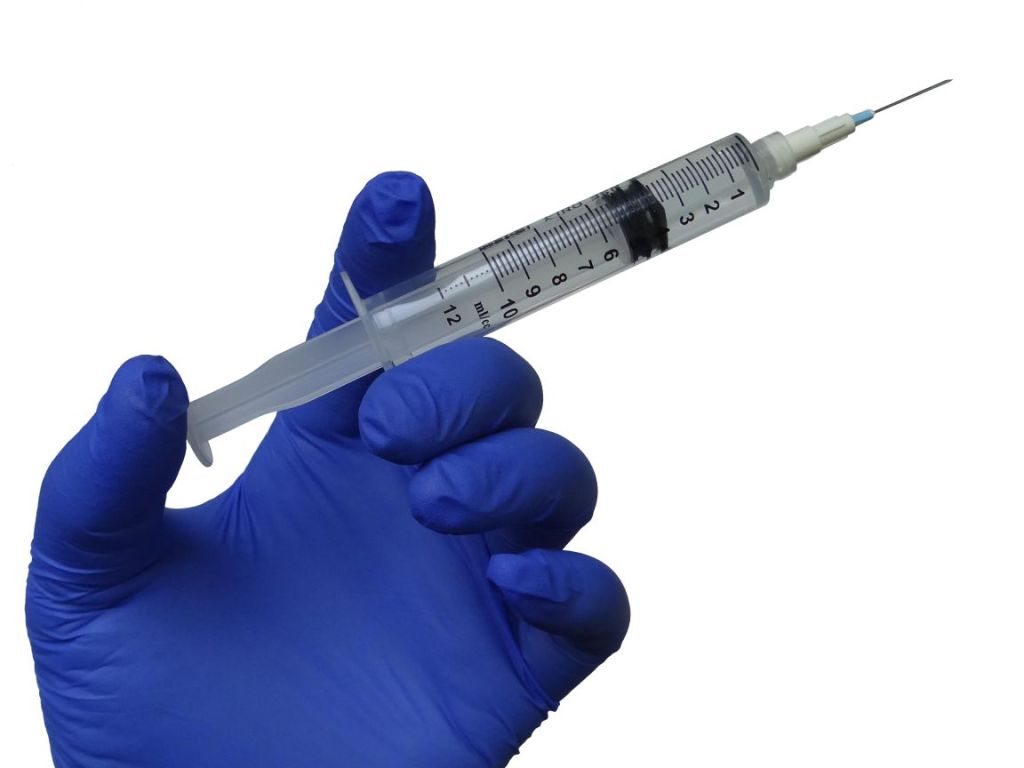 WASHINGTON – “Thank God for Mississippi,” the old saying goes. The idea here being that no matter how badly things are in your state — when it comes to health, or income, or education — there’s a good chance that you’re still doing better than Mississippi, which holds the dubious distinction of ranking dead last among the states on a variety of well-being indicators.

But there is one health metric on which Mississippi does surprisingly well: vaccination rates. That’s right: 74.6 percent of Mississippi toddlers have received the full complement of CDC-recommended vaccinations, putting it at number 12 among the states and well above the national average of 70.4 percent.

Alabama usually accompanies Mississippi at the bottom of health rankings, but it does even better when it comes to vaccines — 77 percent of toddlers there are covered. Overall, state-level vaccine rates buck the familiar trend of “south = bad, northeast and west = good” that we see on countless other health measures. New Hampshire kids are well-vaccinated, but Vermont and Maine kids less so. Mississippi comes in at no. 12 in the rankings, while just across the river Arkansas is dead last. California, currently in the news for a large measles outbreak at Disneyland, is squarely middle-of-the-pack at number 30.

It’s tough to tease out demographic patterns behind vaccination rates. In California, some affluent areas have lower vaccination rates than the average. But looking at all 50 states, there’s a small correlation between increased income and increased vaccination. Some people maintain that vaccine skepticism is strongest on the left, but the data don’t support that notion.

Some people who don’t vaccinate their kids are hardcore anti-vaxxers. Some are simply “vaccine-hesitant.” Some may not be getting immunized because they don’t have health insurance coverage. As there are multiple drivers of lower vaccination rates, policy responses need to be multi-pronged as well.

California is taking an important first step addressing its vaccination issues by tightening the requirements for “personal belief exemptions” to state-required vaccines. Previously, all you had to do was fill out some paperwork. Now you need to consult a healthcare provider first. The change fully went into effect for the current calendar year, and already the state has seen a drop in the rate of personal belief exemptions filed.