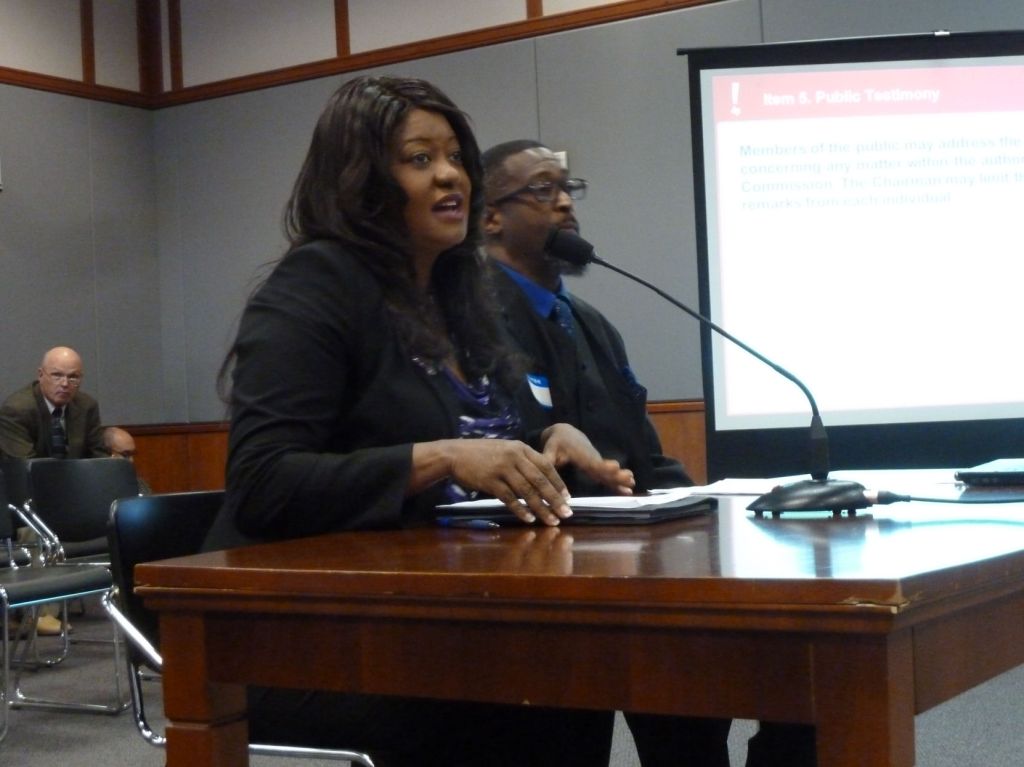 Constance Hollie-Jawaid choked up as she convinced the Texas Historical Commission to place a marker memorializing a massacre of African-Americans in July 1910 in the tiny community of Slocum. Hollie-Jawaid said her brother, Leo Hollie, was sitting beside her during the commission’s meeting Thursday in place of her late father, who began the family’s work to document the event.