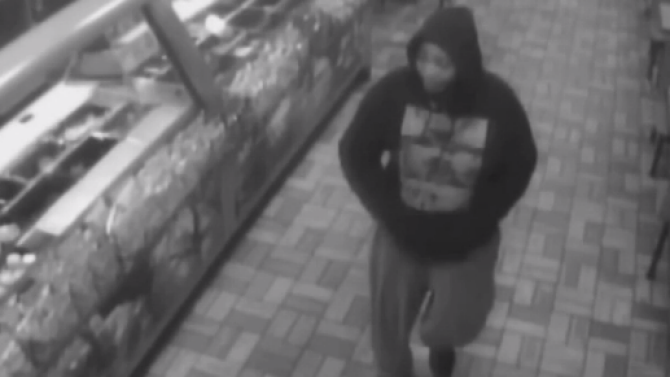 A criminal who appreciates good service? That may be the only way to describe what took place at an Oklahoma City Subway restaurant after an unknown woman left a tip after robbing the place Jan. 17.

The Oklahoma City Police Department are calling the suspect the tipping bandit.

According to News 9, a Subway employee said a woman approached the counter to place an order. Wearing a hooded sweatshirt, she pulled out a gun and demanded the cash from the register.

The clerk opened the cash register and pulled out all the money and handed it over.

As the suspect was set to leave, she took notice of the employee tip jar on the counter. According to the employee, the robber pulled out a $1 bill, placed it in the tip jar and told the clerk, “That’s for you.”

According to Oklahoma City Police MSgt. Gary Knight, the restaurant’s cameras were not recording at the time.

However, Knight said the suspect robbed the same Subway Jan. 28 and this time the surveillance cameras caught her in action. The video was released Wednesday.

Despite the tip, the Subway employee quit shortly afterward.