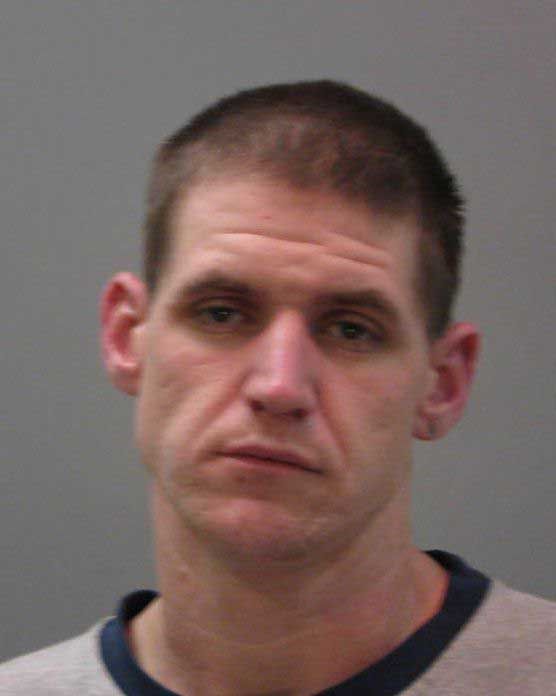 ATHENS, Ala. — A man on probation for another crime posted a photo of himself holding a gun on social media, drawing the attention of his state probation officer and leading to his arrest on drug charges, authorities said.

Limestone County Sheriff’s narcotics investigators and an Alabama probation officer went to the home of Zachary Moore, 30, on Wednesday in efforts to discuss the gun photo posted on Facebook and to investigate reports to authorities of methamphetamine possibly being manufactured at Moore’s home, said Chief Investigator Capt. Stanley McNatt.

According to McNatt, when the three officers arrived at the mobile home, Moore came out of a bedroom and agreed to step out on the front porch of the home to speak with his probation officer. When asked if he had any weapons, Moore handed an officer several pocketknives and a lithium battery. During a subsequent pat down, a plastic bag containing meth was found on Moore’s person.

Moore was charged with possession of a controlled substance. He was booked at the Limestone County Jail, where bail is set at $5,000.