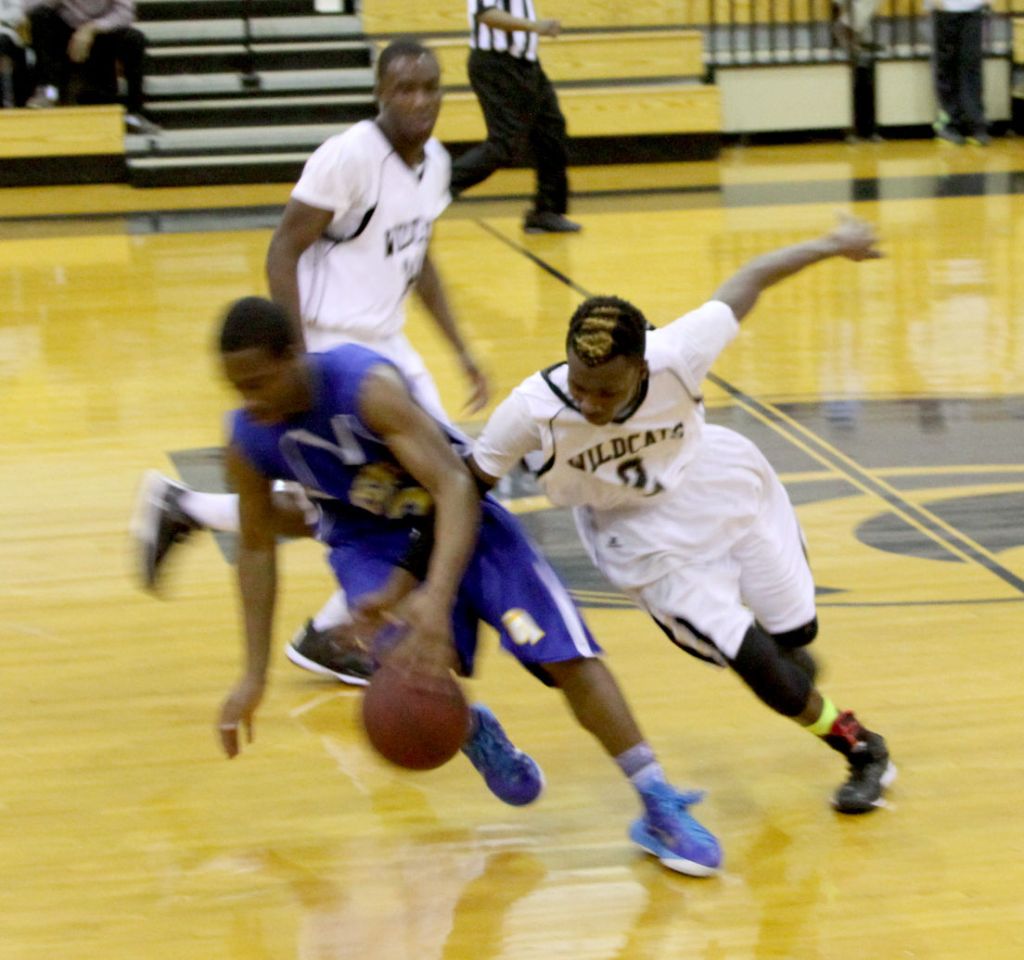 The Schley County Wildcats had a few rough nights in the last week, falling in two region 4A matches against the Taylor County Vikings and the Hawkinsville Red Devils before traveling on Feb. 3 to Columbus and falling to St. Anne-Pacelli.

Schley was defeated 77-34 by Taylor County on Jan. 30 in Butler. The Wildcats suffered a similar defeat at the hands of the Vikings earlier this season. Taylor County currently has a 10-5 region record.

Wrapping up this week’s games, the Wildcats headed to Columbus on Feb. 3 to face the St. Anne-Pacelli Vikings. The Schley boys returned to Ellaville with a 75-47 defeat in the match. Pacelli currently holds a 9-6 region record.

Schley’s boys return to the court on Feb. 6 in Buena Vista to face the Marion County Eagles for their last match of the regular season.

The Wildcats are currently 4-19 overall and 2-13 in region 4A. As the number eight seed in the region, the Wildcats will host Brookstone for a play-in game on Feb. 10 to start the region tournament.

The Wildcats got a slow start against a very strong team, the Vikings on Jan. 30. The Taylor County crew, however, began the match on fire. Taylor’s boys put 14 points on the board and managed to only give up four points in the first quarter. Schley’s shooters began to warm up in the second frame, posting nine more points before the half. Taylor refused to slow down and put up 17 more points to take a 31-13 lead into half-time.

Schley’s offense kept a steady pace in the final two stanzas, adding 10 and 11 points in the third and fourth quarters. Unfortunately for Wildcat fans, the Vikings steadily padded their cushion in the second half, adding 20 and 26 points to their lead in the final two frames. Schley trailed 34-77 at the final buzzer.

The Wildcats returned to Ellaville on Jan. 31 to face the Red Devils and got a very promising start in the match. Schley’s boys held their own in the first quarter, entering the second stanza within one point, trailing 12-13. Things began to fall apart for the Wildcats in the second frame, however, as the Red Devils pulled ahead 32-21 at the half.

Hawkinsville continued to widen the gap in the second half, scoring 30 more points before the buzzer and holding the Wildcats to 16.

Schley headed to Columbus to face Pacelli on Feb. 3. The Vikings came out blazing from the start, posting 31 points in the first quarter. By half-time, the Vikings held a 47-22 lead over Schley. The Wildcats made up slight ground in the fourth quarter, outscoring the Vikings 15-10, but could not overcome the cushion that Pacelli developed in the first half and fell in the match 47-75.

N. Sims was named “player of the game” with a double-double, posting 10 points for the Wildcats and contributing 13 rebounds, three assists, and three steals. Poole contributed nine points and Moore brought down nine rebounds.

The Lady Wildcats have had a tough week as well, dropping a 27-71 loss to the undefeated Taylor County Lady Vikings on Jan. 30 and losing 51-73 to the Hawkinsville Lady Red Devils on Jan. 31. Schley’s girls ended on a high note, however, as they brought home a 49-27 victory in a Columbus match against the Pacelli Lady Vikings on Feb. 3.

The first two games mark the second time that Schley’s girls have fallen to both teams this season. Taylor County’s girls currently have a 15-0 region 4A record. The Lady Red Devils are currently sitting on a 10-3 region record. The Lady Wildcats defeated St. Anne-Pacelli earlier this season in a Jan. 3 match. The Schley girls currently hold an 8-14 overall record and a 4-11 region 4A record.

The team returns to action on Feb. 6 in Buena Vista, facing the Marion County Lady Eagles.