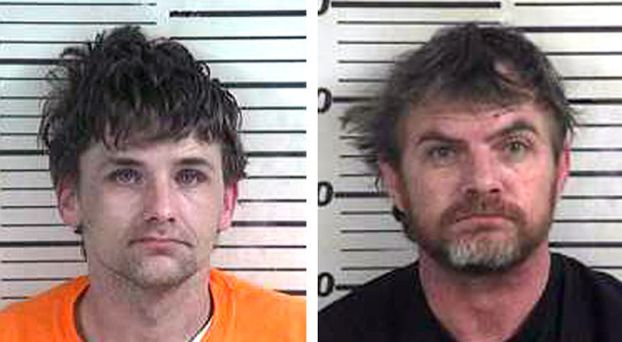 While responding to a domestic violence report on Monday, the Cullman County, Alabama Sheriff’s deputies discovered nearly $100,000 worth of property that was stolen in a recent string of thefts in the Cold Springs and Bremen area.

According to Sheriff Matt Gentry, deputies discovered property consistent with recent theft reports upon arriving on the scene on County Road 64.

“After discovering the property, investigators were called to the scene,” he said. “We’ve cleared about seven burglaries in the area because of this finding.”

Gentry said $100,000 was a conservative estimate for the recovered property, which included seven trailers, two tractors, an industrial compactor, a large generator, a four wheeler and $4,700 in industrial insulation.

The sheriff’s office has matched the majority of the property with victims, and it is no longer searching for owners.

“I want to commend the actions of the deputies that arrived on scene and the investigators that came afterward,” Gentry said. “They recognized the magnitude of the property stolen and took a proactive approach to the crime.”

The sheriff’s office is currently investigating a larger ring of thefts in the southwest portion of Cullman County.

“The week prior to these arrests we worked with the Walker County Sheriff’s Office, and arrested 10 people for theft,” Gentry said.

Zach Winslett writes for the Cullman (Ala.) Times.

More than 100 unfounded 911 calls over the past month are being pinned on a Kingsley, Michigan man who told... read more