“Love” is in the air: 6 songs to lead you to Valentine’s Day 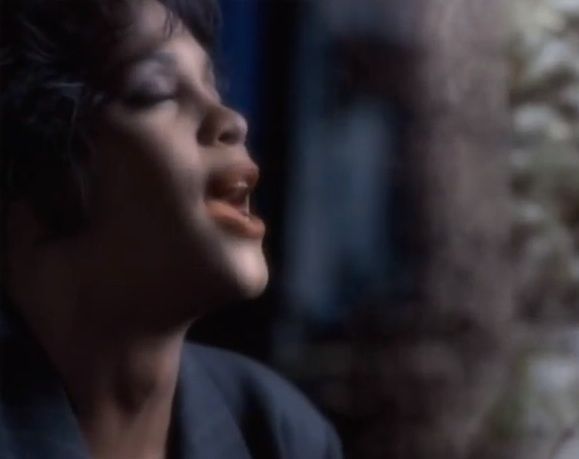 With Valentine’s Day only days away, we seem to be living in a nation divided into two distinct factions: love-struck believers in the holiday and those who refuse to buy into Cupid’s corporate-driven barrage of cards, candy and cornball affection.

Whether you’ll be celebrating with that special someone, celebrating the single life, spending time with friends and family or just enjoying your usual weekend routine, we’ve gathered a brief compilation (not K-TEL worthy, but it’ll do) in hopes of reminding you of the real sentiment of February 14th and every other day of the year—LOVE. We promise to keep the sap to a minimum.

Released in 1976 on Wings’ Wings at the Speed of Sound album, this Paul McCartney-penned tune spent a reported five non-consecutive weeks at number 1 on the Billboard Hot 100, making it a hit among nostalgic lovebirds and pop music fans… and even with the Millennial generation, thanks to a 2011 revamp and feature in Glee’s love-themed episode that shares the song’s title. If the catchy beat doesn’t get you, the ever-melodic “I love you” will.

Go ahead and laugh, or at the very least chuckle. But there’s a reason this 1993 dance hit still lives on past any techno expiration date. Before it was the backing track of commercials and evoked images of Will Ferrell and Chris Kattan’s “Night At The Roxbury,” this track touting an undying love was a worldwide hit. Listen to the original below and then check out Canadian artist Kiesza’s 2014 slower, piano-laced cover.

A classic hit from her 1974 “Perfect Angel” album, Minnie Riperton’s “Loving You” is quite possibly one of the most encapsulating love songs of all time.  Complete with heartfelt lyrics and birds singing background and those infamous upper register moments, the song’s timeless appeal tugs at your heartstrings, not matter who you are. Little known fact: Riperton’s daughter, actress Maya Rudolph, gets a harmonious shoutout from her mother near the song’s end.

Before we knew her as Sandy from Grease or before she wanted to get “Physical,” Olivia Newton-John had quite the successful career as an Australian singer. Also released in 1974, the soft ballad won Newton-John her first U.S. number one single and features the unabashed proclamation of her loving feelings. With just one listen, you’ll believe Newton-John when she says she loves you… she honestly loves you.

For some, true love and true music are synonymous with Sinatra. You don’t have to be a jazz aficionado to pick up what Old Blue Eyes is puttin’ down. With artists like Chaka Khan, Ella Fitzgerald, Miles Davis and Elvis Costello boasting versions of this old standard, it’s no wonder it continues to endure and make listeners feel like each day could really be Valentine’s Day.

6. “I Will Always Love You” by Whitney Houston

The musical range and spirit of Whitney Houston live on in “I Will Always Love You,” what could be considered one of the finest covers of all time. First recorded by Dolly Parton as a country song in the 1970s, Houston’s version of the song was featured on the 1992 soundtrack of her film, The Bodyguard, ultimately becoming one of the best-selling singles of all time. Though fans and listeners have their favorite versions, it has been Houston’s since its release that most notably conjures the bittersweet notion of love’s dissolution.