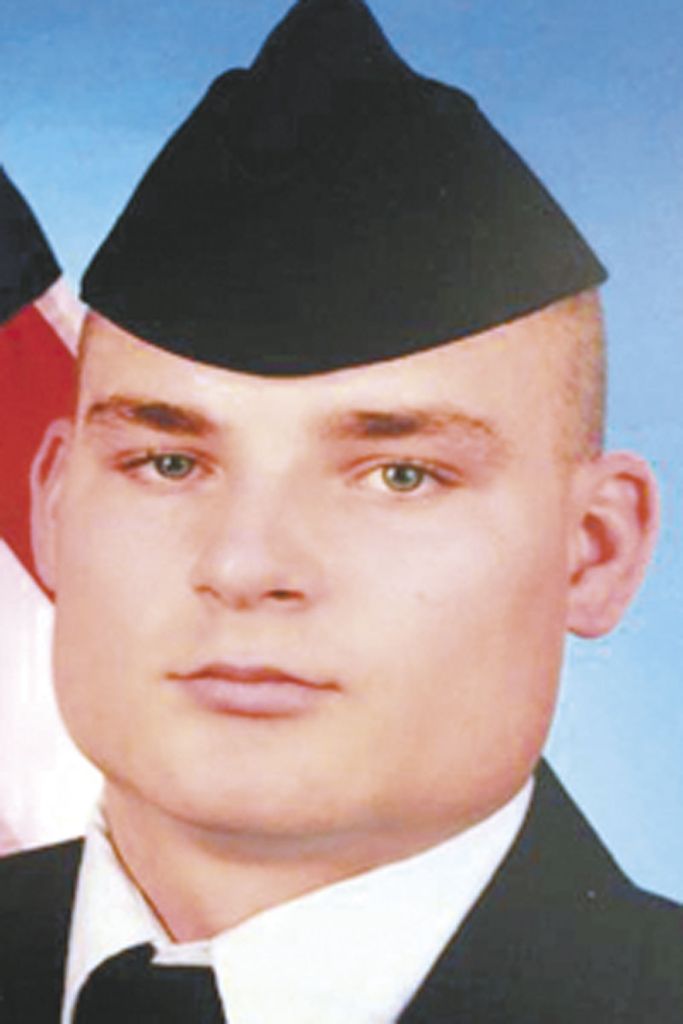 An Oklahoma airman only has 64 miles left to run to fulfill the goal of a fellow serviceman he never met.

Senior Airman James A. Hansen had made a goal to run 500 miles during his six-month deployment to Iraq, but he died Sept. 15, 2010, of wounds he suffered during a controlled detonation at Joint Base Balad.

He was 91 miles short of his goal.

John Duggan, of Warner, Oklahoma, was still in Air Force school when he learned about Hansen, his death and his 500-mile goal.

Now Duggan, 19, is running three to five miles a day while attending his technical schooling at Keesler Air Force Base in Biloxi, Mississippi.

“I was way out of shape and hated running,” he said. “But running is now growing on me.”

“I would want someone to help me finish something I couldn’t finish,” Duggan said. “This would be a good way to honor his legacy.”